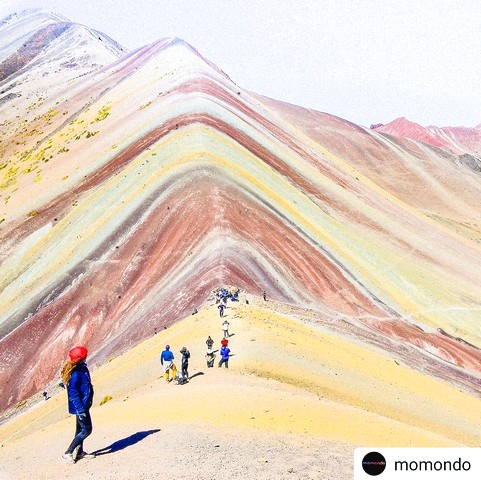 SUPERBARROCO
INTERNATIONAL COMPETITION 7
Introduction
The ornamentation in the ruin; the dark in the clear; the silence in the voice; the immobility in the action.
Director 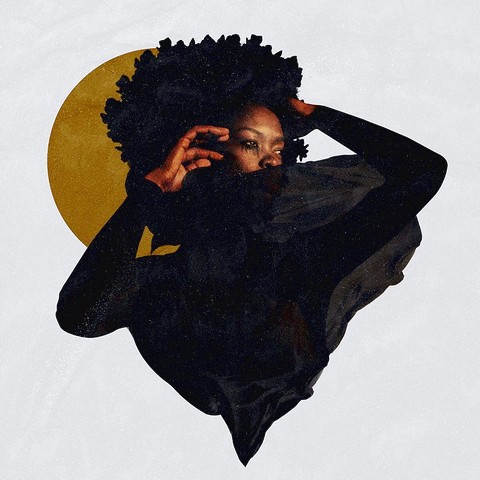 Renata PINHEIRO
She began her career as a contemporary artist and participated in several exhibitions of contemporary art and video art in Brazil and abroad. In 2002, she studied at the INA Formation in Paris and has worked in several independent Brazilian feature films as art director. <SUPERBARROCO> won Best Short Film at 41 Festival de Brasilia do Cinema Brasileiro (2008) and was screened in the Directors’ Fortnight in 2009 Cannes.
Program
KOREAN →