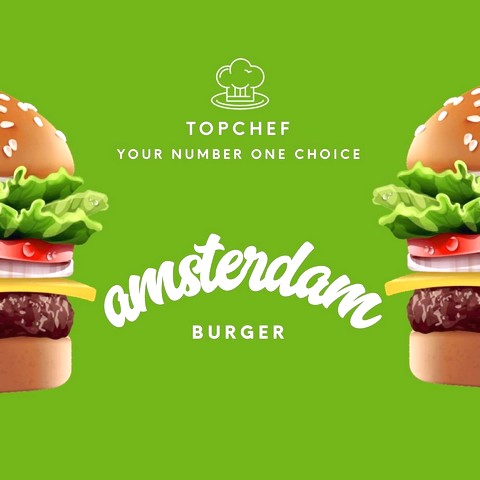 Steal
INTERNATIONAL COMPETITION 8
Introduction
This film tells a story of Bateng, a boy who triggered a series of life-changing events when he stole a purse.
Director 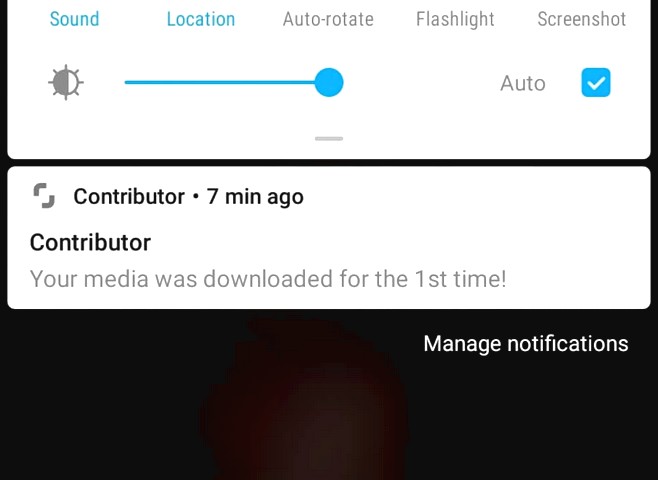 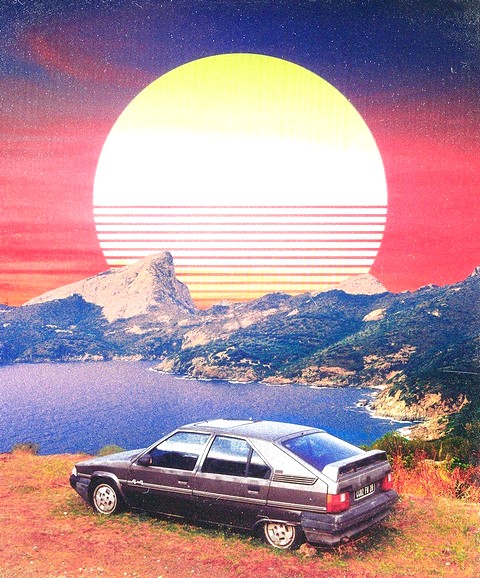 Noel ESCONDO, Arvin BELARMINO
Noel ESCONDO - He pursued writing, producing and directing on TV until he decided to work in a digital agency. This is his first venture in short film making. He recently won in the 40th Gawad Urian one of the most prestigious award in the Philippines for Steal as the best short film.
Arvin BELARMINO - Born in Masbate in 1987. He took up Bachelor of Science in Information Technology in De La Salle University Dasmariñas Cavite. He started writing in 2004 and has written several screenplays since then.
Program
KOREAN →