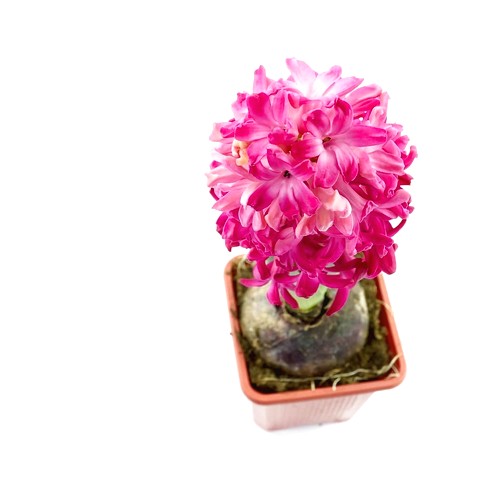 STATUES
INTERNATIONAL COMPETITION 6
Introduction
A story of hope and melancholy, expressed in the relationship of two human statues. Antonio, is a lonely human statue, decided to leave the world and become part of the landscape. Sara is a woman full of light but inside full of pain. Both are victims of the armed conflict in Colombia but the difference between them is their attitude towards it.
Director 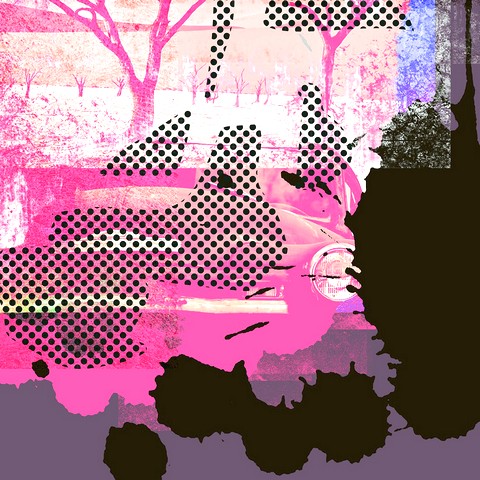 Paul CATAÑO
He is Colombian director studied in Bogotá, Colombia and in Cuba; began his career as a video clip producer before moving forward to direct and write commercials, documentaries and fiction, always looking to find differentiations in both narrative and visual elements, becoming involved in all stages of production to avoid repeat himself as formula.
Program
KOREAN →