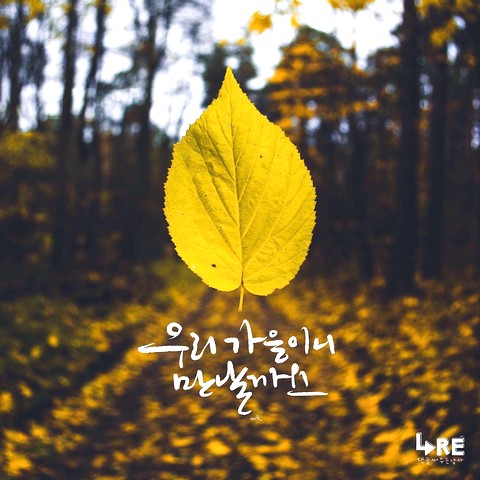 Starry Night
Mix Planet : Hello, Stranger
Introduction
A writer, caught between a dream world and reality, must choose between them by either abandoning his muse—the soul of his creativity—or killing off his loving and supportive wife.
Director 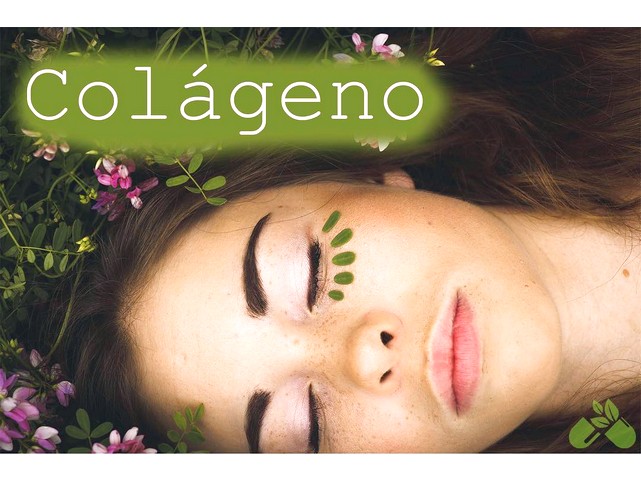 PARK Keun-pyo
Keun-pyo Park graduated from theater and cinema at Dongguk University and is now studying at the University of Texas, Austin. Park&#39;s films include [The Right To Dream, Family Affair](1995), [Getting to Know](2003), [Mosquito Incense](2003), and [Wake] (2004).
Program
KOREAN →