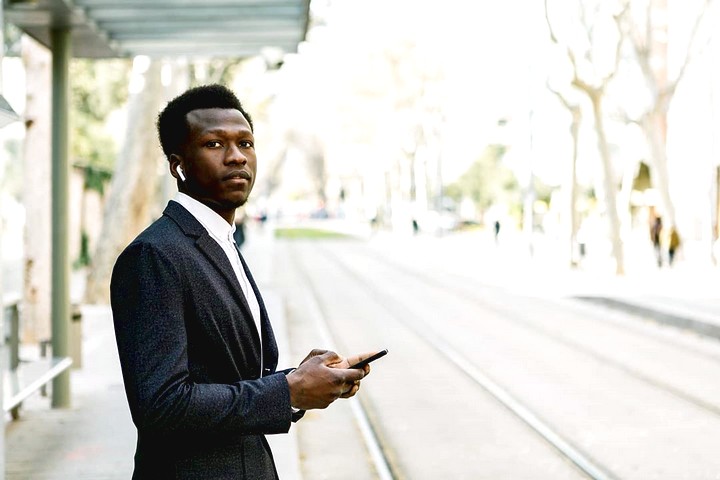 SOUVENIR
Korean Competition 1
Introduction
Two young Korean men, who are cousins to each other, meet for the first time at the airport in Canada. After a meandering conversation, they end up only to find the ambiguousness of the relationship.
Director 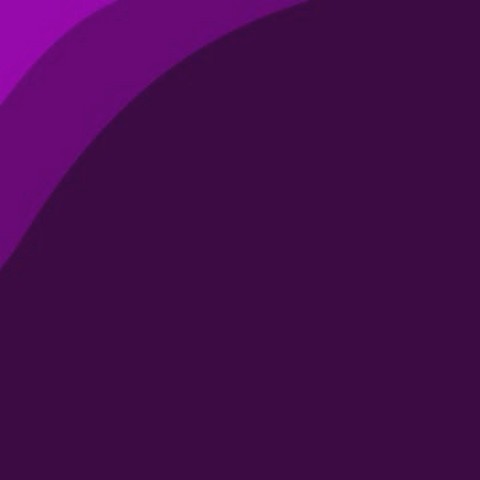