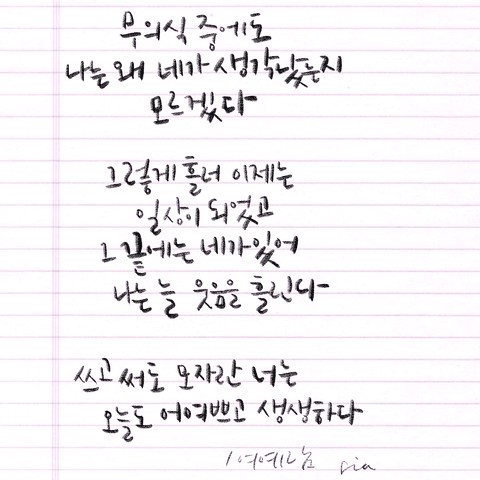 SOLECITO
Directors’ Fortnight: Discovering Prestigious Auteurs
Introduction
The protagonists meet the director of this film during a casting process in their high school. Right there, they told him, each one by his own side, the story of their romantic relationship breaks up. What if a fiction would allow them to get back together?
Director 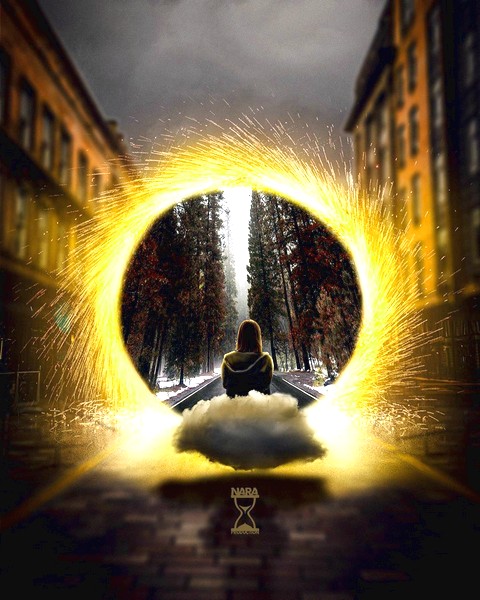