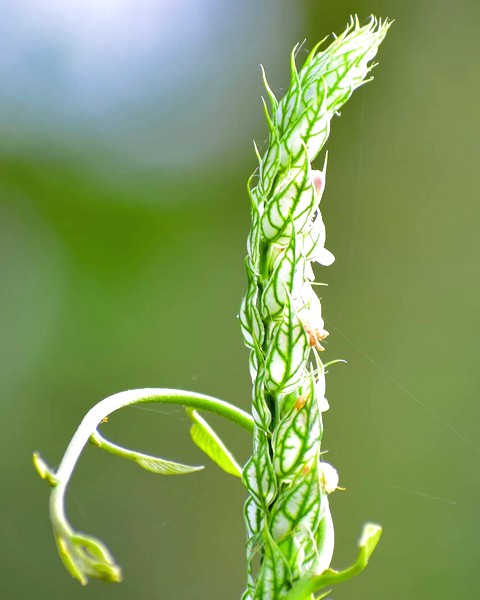 Soft
INTERNATIONAL COMPETITION8
Introduction
A village of middle class people which looks idle and peaceful is having a crack. The violence of wandering young men happens to reach an ordinary family. At the worst possible time, a father rediscovers his fear of confrontation. The culture of playful slapping, the fear of bullying, and the responsibilities of fatherhood combine to a highly-charged effect. A frighteningly realistic take on violence deftly blends emotional complexity with a keen understanding of the darker side of youth culture.
2007 Toronto Worldwide Film Festival - Best Live-Action Short
2007 Hamburg International Short Film Festival - Audience Award
Director 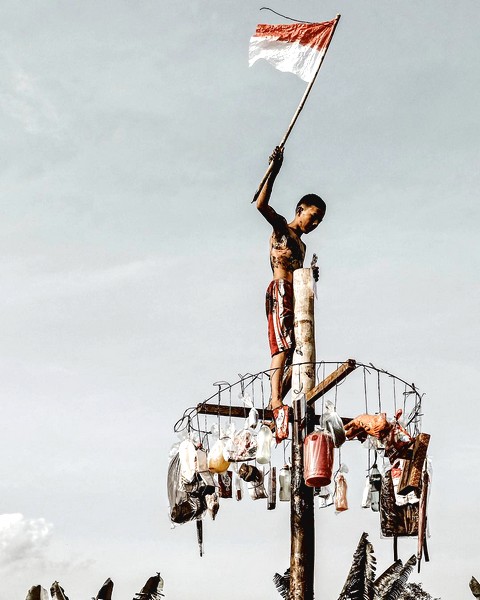 Simon ELLIS
Graduating from Nottingham Trent University as a fine arts major, Simon Ellis specialized in still photography. He has written and directed many short films and music videos since then, resulting in over 400 screenings in the international festival circuit, several awards, and various invitations to festival juries, and a number of retrospective programs worldwide. His first feature film is currently in post-production. His films include [Telling Lies](2000), [What About the Bodies](2002), and [A Storm and Some Snow](2006).
Program
KOREAN →