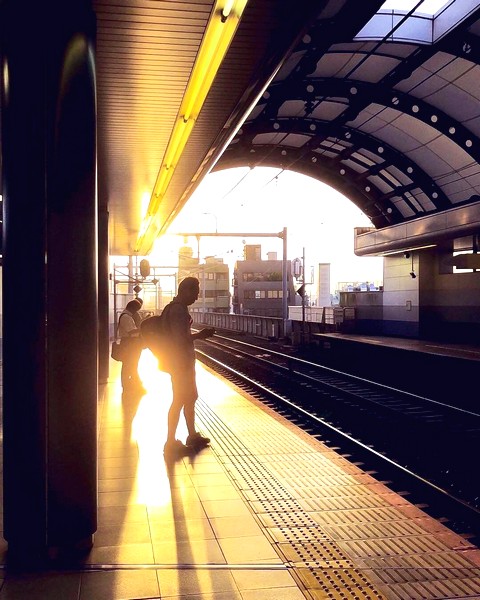 Socorro Nobre
FOCUS ON DIRECTORS : CINEMA OLD & NEW
Introduction
Shot in black and white, this is a moving film about the unusual relationship between a well-known sculptor, Frans Krajcberg, and Socorro Nobre, a female inmate of the high-security state penitentiary in Bahia, Brazil. Socorro Nobre is, in the first scene of Central Station, the woman who asks Dora to write a letter to her husband in prison. In fact, that letter is for herself who has been in prison for a long time. Sentenced to a long prison term and under strict surveillance, she alleviates the boredom of her daily life by writing letters to the famous sculptor, Frans Kracjberg, who left Europe for Brazil after losing his entire family during the Nazi occupation of World War II. Based on their extended exchange of letters, this is a celebration of people who have endured painful lives with hope and friendship. [Central Station] originated from the motif of this documentary: "One letter can change one's life". 1996 Liège Film Festival - Best Documentary 1996 Chile International Short Film Festival - Best Documentary
Director 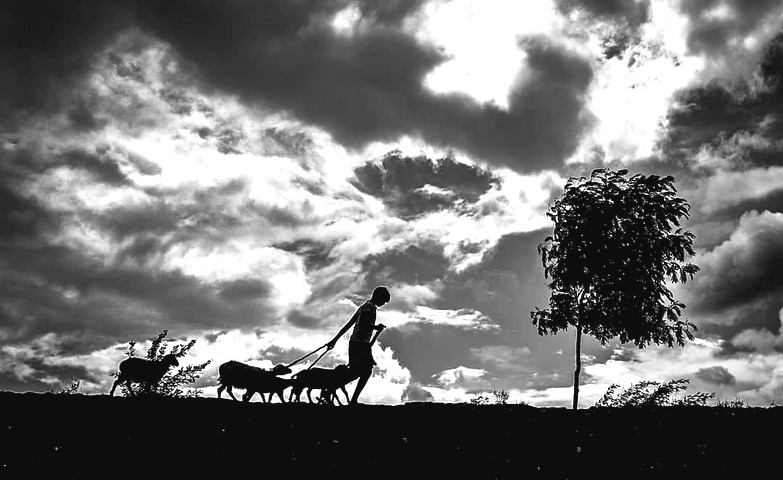 Walter SALLES
Born in Rio de Janeiro, he is eagerly working as director, screenwriter and producer of young Brazilian filmmakers&#39; feature films. His films [Central Station] (1998) and [The Motorcycle Diaries] (2004) received numerous prestigious awards. Currently, he is editing a documentary on Jack Kerouac and the Beat generation, [Searching for the Road], and filming his next Brazilian feature film [Line of Pass] with Daniela Thomas.
Program
KOREAN →