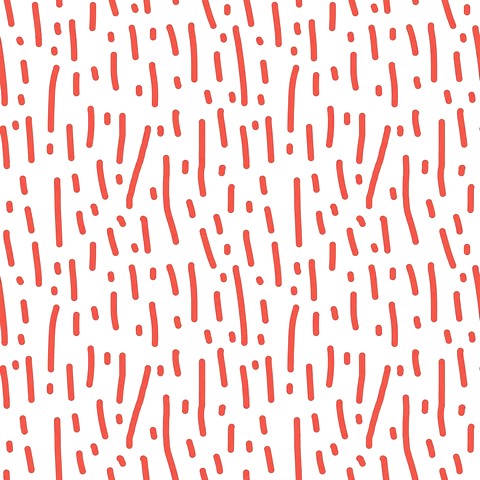 SMILE BUS
THE COLLECTIONS FROM SHORT SHORTS FILM FESTIVAL & ASIA
Introduction
One day a young Korean girl, Yuna(Ryoo Hyoun-kyoung), decides to pack up and leave, she heads for Japan where she takes a job as a tour guide for visiting Koreans to Japan. Hot on her trail is her ex-boyfriend Sang-ho(Park Geon-hyeong) who follows her to Japan in order to win the still confused Yuna back, but will she get back with him?
Director 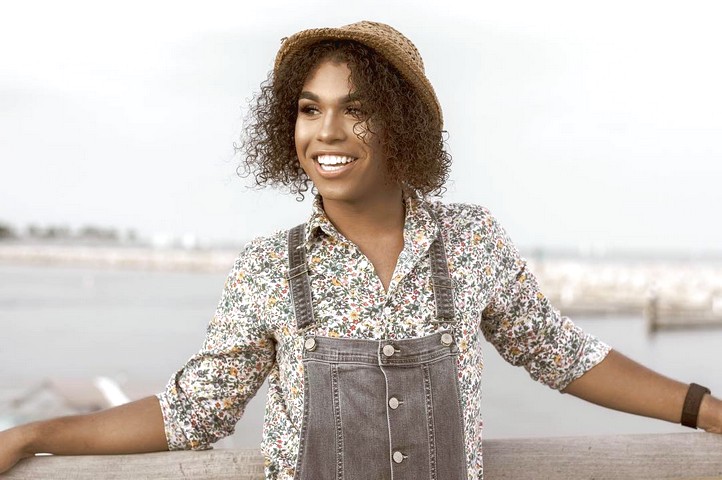 PARK SANG-JOON
Born in 1967 in Korea. He graduated from Yonsei University, Department of Philosophy. <A SCHOOL REP.> his first short film has screened and won awards at several film festivals in Singapore, Italy including the 7th Asiana International Short Film Festival.
Program
KOREAN →