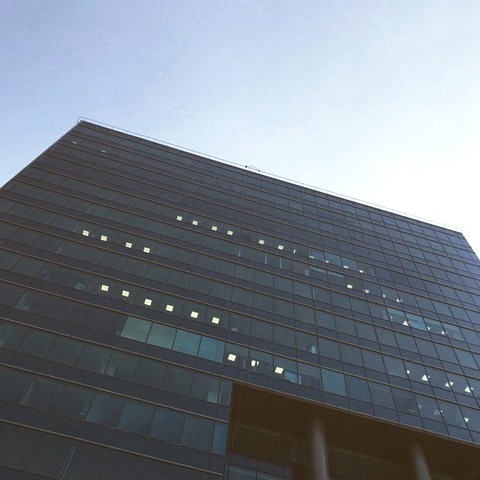 SMELL
INTERNATIONAL COMPETITION 7
Introduction
A young married couple is having a meal, facing each other in awkward silence. With removing packages stacked around the room, they finish their tasteless dinner together. The man feels a sudden burning discomfort in his stomach and soon a most nauseating smell fills the room.
Director 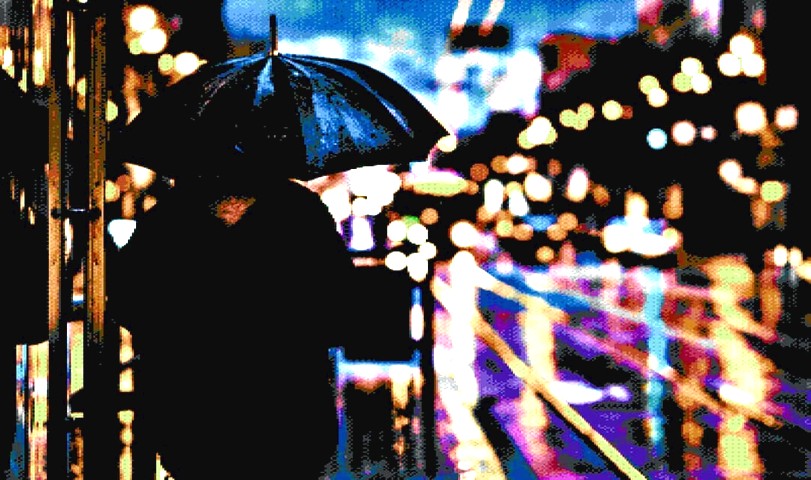