2007-01-0105thBy aisff
Siren
INTERNATIONAL COMPETITION3
Introduction
This is a story about an accidental meeting of a Hungarian boy and a Russian soldier during the 1956 Revolution in Budapest, which ends in tragedy.
Director 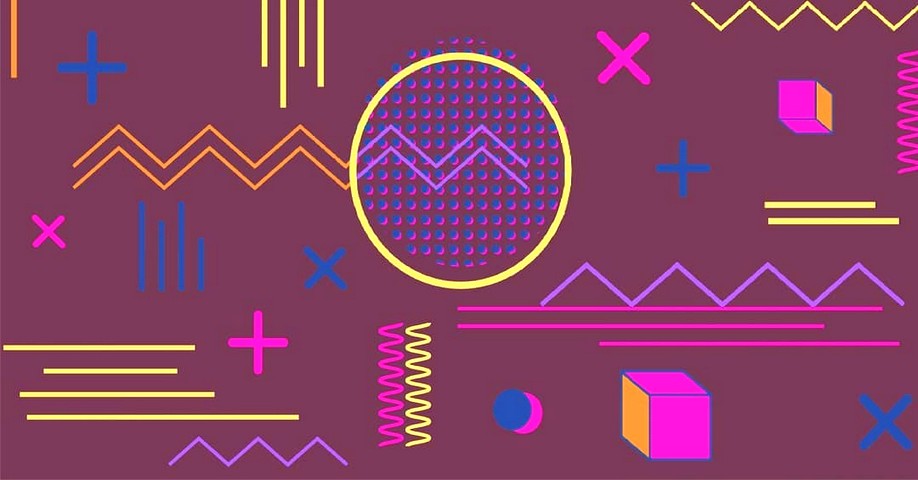 Andras NOVAK
Andras Nobak was born in Puspokladany, Hungary in 1948. Nobak began his career as a rock and roll singer before becoming a filmmaker. Mr. Novak currently has two feature-length films in the script-development phase, to commence production by 2009.
Program
KOREAN →