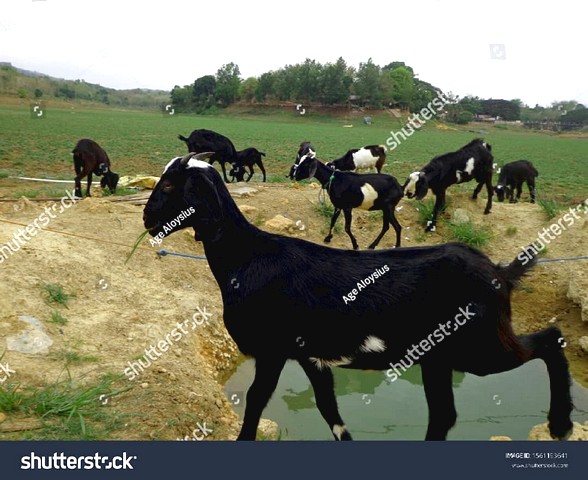 SING
OPENING FILM
Introduction
Zsofi is admitted to her new school’s famous choir but soon learns of the cruel ways of their choir director. It will take zsofi and a new friend to teach their teacher a lesson…
Director 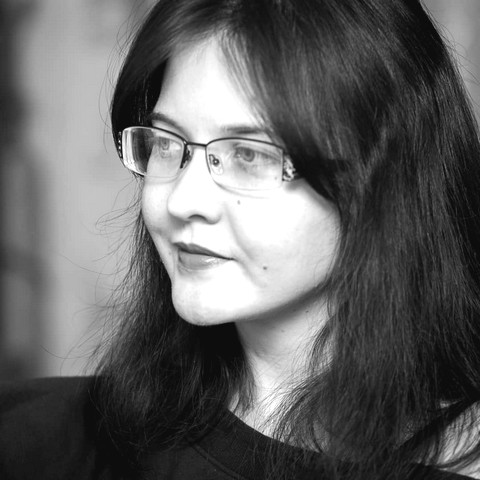 Kristof DEÁK
Born in 1982, Budapest. He started his career in editing before studying directing at Westminster Film School. He has been working in London and Budapest, directing fiction short films and TV drama episodes. He is currently developing his first feature film.