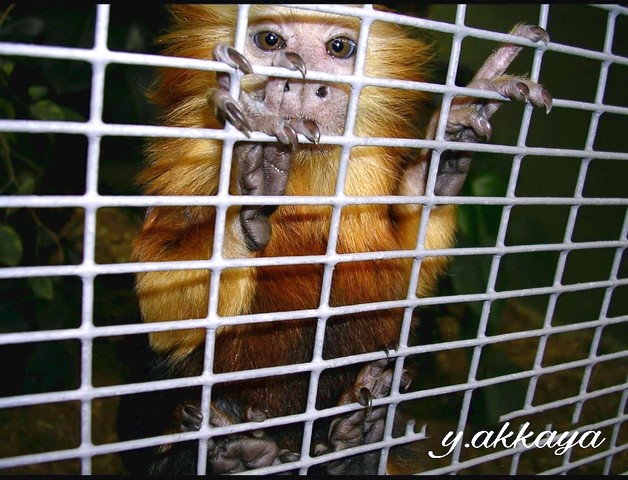 SIBYLLE
INTERNATIONAL COMPETITION 7
Introduction
Can Sibylle rebuild her self-esteem at the expense of the stranger she just met?
Director 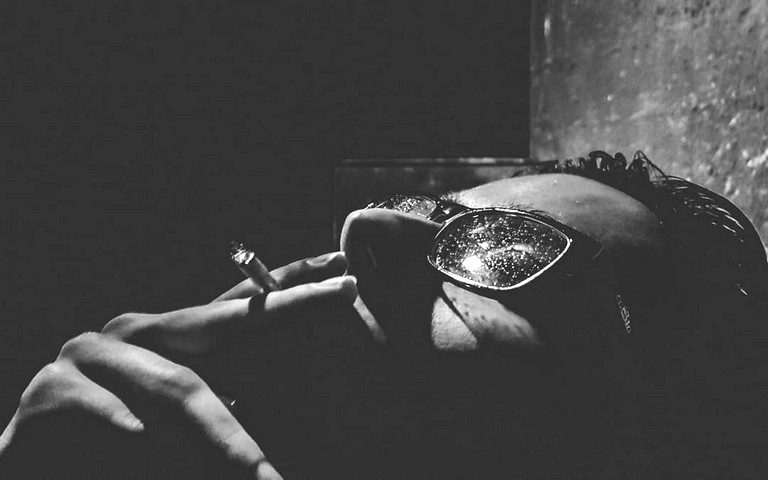 NAËL MARANDIN
Born in Paris in 1981, he started acting while still a teenager, first on stage, and then on television and in the movies. He directed his first short film <FOREIGN BODIES>(2007), produced by le GREC(5 prizes, 25 festivals, broadcast in ARTE) and a documentary, <PAS DE QUARTIER>(2007). <SIBYLLE> is his second short film.
Program
KOREAN →