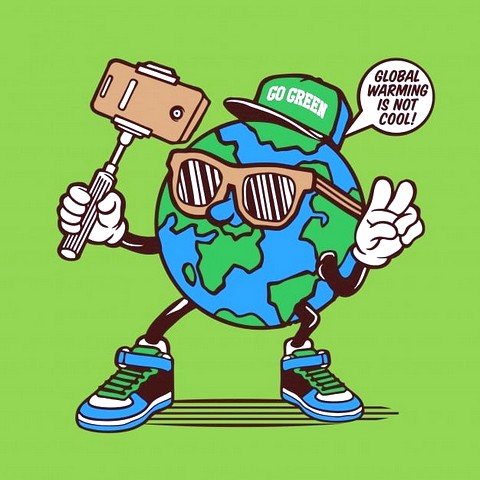 SHORT MEMORY
INTERNATIONAL COMPETITION 6
Introduction
Beirut, 7th August 2006. Children are playing inside a building in the neighborhood of Chiyah without worrying about the war that surrounds them. However, a war is undeniably going on. This story is inspired by a true event.
Director 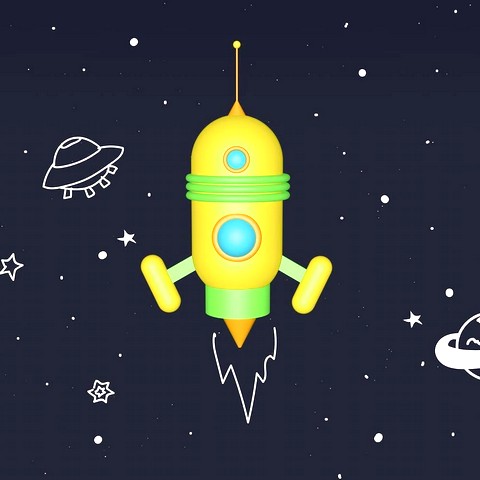 MARWAN KHNEISSER
Born in Lebanon in 1981. He lives in Paris where he is finishing a Master’s degree program in Anthropological Cinema and Documentary in University Paris 10. He is currently developing his first feature-length screenplay that he intends to direct in 2013.
Program
KOREAN →