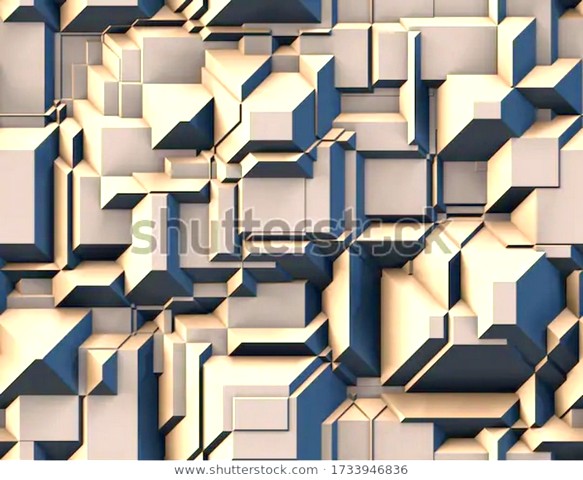 SHOK
International Competition 1
Introduction
The friendship of two boys is tested to its limits as they battle for survival during the Kosovo war.
Director 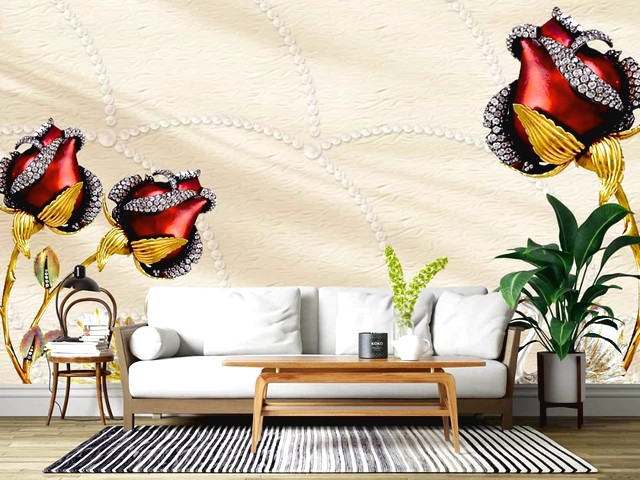 Jamie Donoghue
He is an experienced director and producer of music videos. Previously signed to Academy Films he then went on to set up his own production company, working extensively across Europe and the USA. Shok is his first solo film project.
Program
KOREAN →