SHIBATA & NAGAO
INTERNATIONAL COMPETITION 6
Introduction
Shibata and Nagao had small chats. They talked about seasons and stories of people who live their own lives. Then, their conversation ended up in one theme.
Director 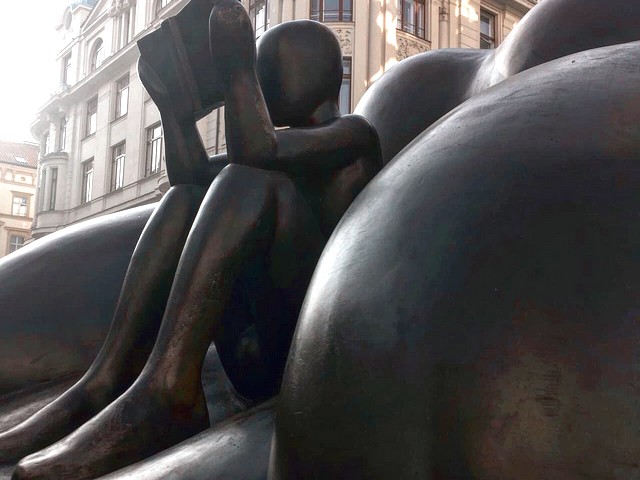