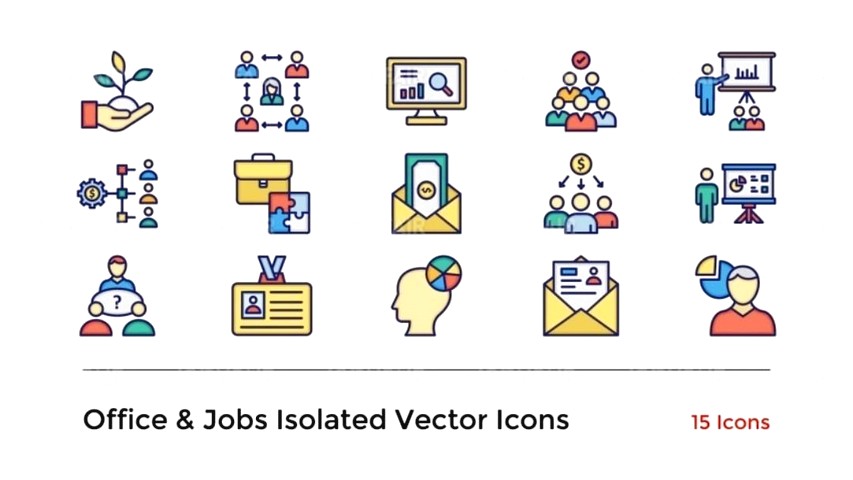 Shelter
INTERNATIONAL COMPETITION 8
Introduction
A wanderer in the wasteland seeks shelter in an abandoned trailer, where he discovers the corpse of a boy with strange wounds∙∙∙.
Director 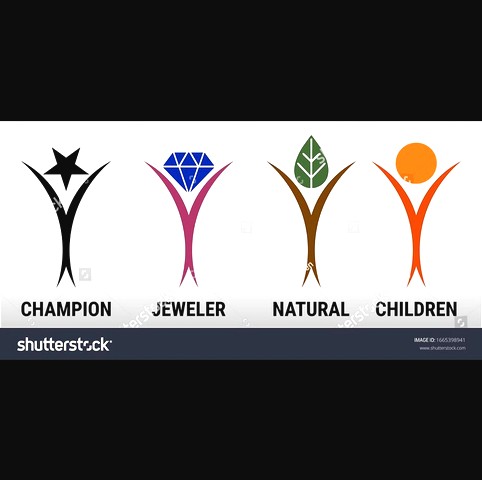 Daniel Andrew WUNDERER
Born in the UK, but grew up in South Tyrol, near the border between Italy and Austria. He studied Screenwriting, History, Media & Communication in Austria, Italy, Germany, Finland and the UK. He worked on several documentaries and feature films, before writing, directing and producing Angst, his first short and Shelter.
Program
KOREAN →