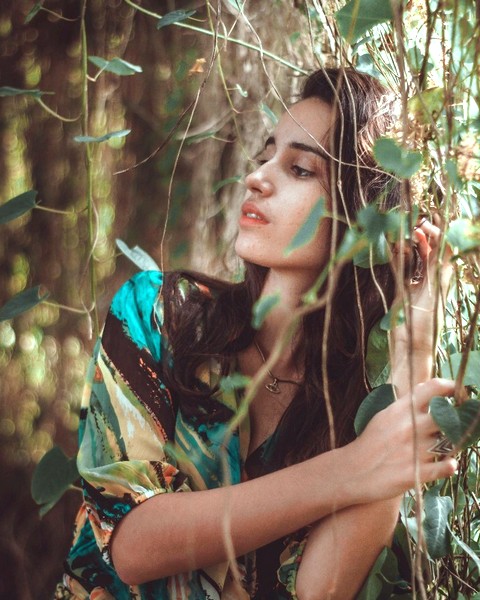 SHAN SHAN
INTERNATIONAL COMPETITION 8
Introduction
Shan Shan discovers a mysterious flat and insists that a young boy like him lives inside it. While skipping school one day, he discovers his father’s mistress and realizes that his parents have been hiding their divorce from him. He chooses to leave home to find the boy in the flat, but he finds that there’s no one there. He finally realizes that what he believes are fairy tales. Attempting to understand an adult’s way of life, Shan Shan slowly attempts to mature.
Director 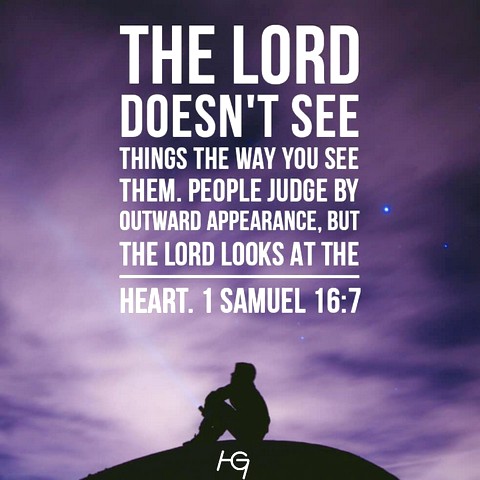