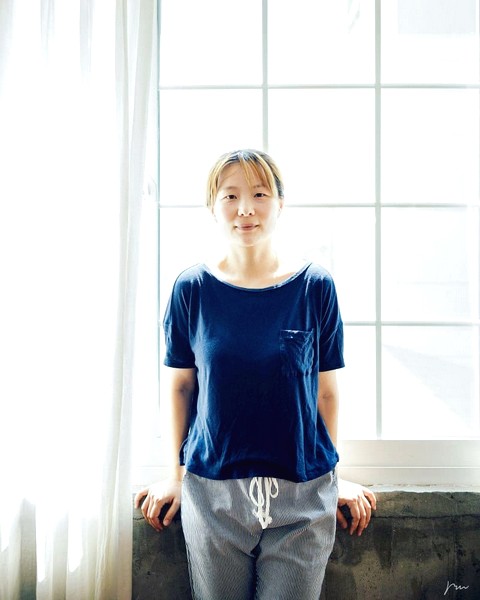 SEVEN SUPERHEROES VS MONSTER F
FOCUS ON DIRECTORS : CINEMA OLD & NEW
Introduction
In a building in Korea there are as many as seven superheroes that live like ordinary people. On a peaceful day, monster F suddenly attacks. Our superheroes cooperate in fighting and repulsing the monster. People venerate the superheroes as true heroes, and it seems that all problems disappear. However...
Director 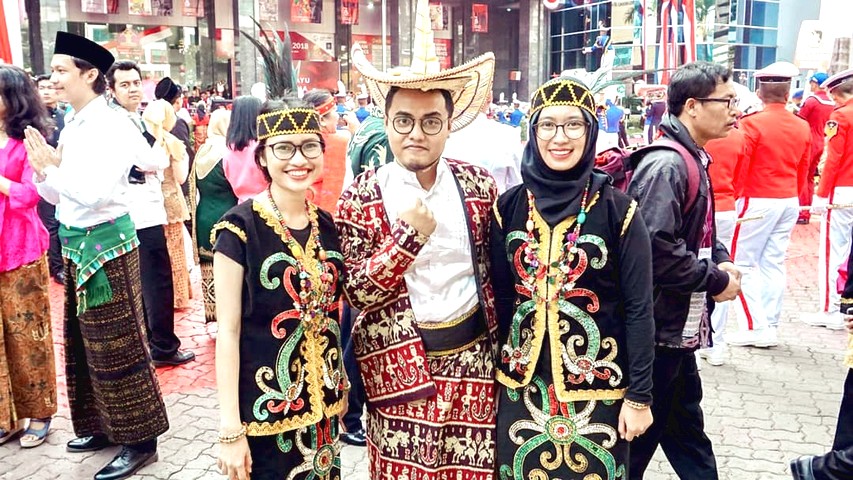 PARK Jay
PARK Jay has been studying Filmmaking at Graduate School of Advanced Imaging Science, Multimedia and Film of Chung-Ang University. Since year 1997, he has been working on various films. His films include <We Look Pretty Good>(2002) and <Ringwanderung>(2001).
Program
KOREAN →