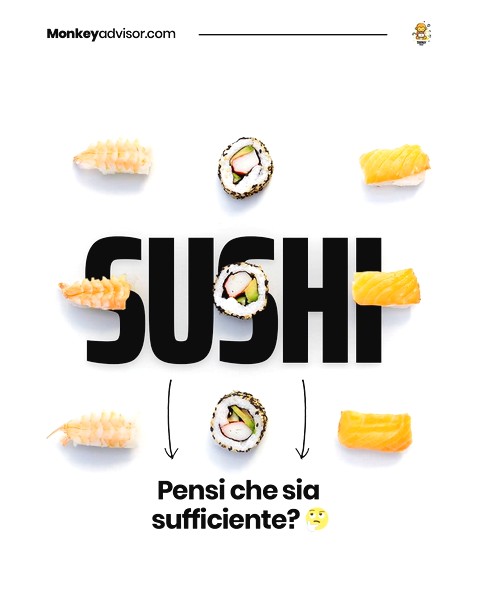 SEIDE
INTERNATIONAL COMPETITION 6
Introduction
Young Seide’s life suddenly changes when her family decides it is time for her to get married. Unable to run way herself she decides to help someone who can but her beautiful horse is too attached to flee.
Director 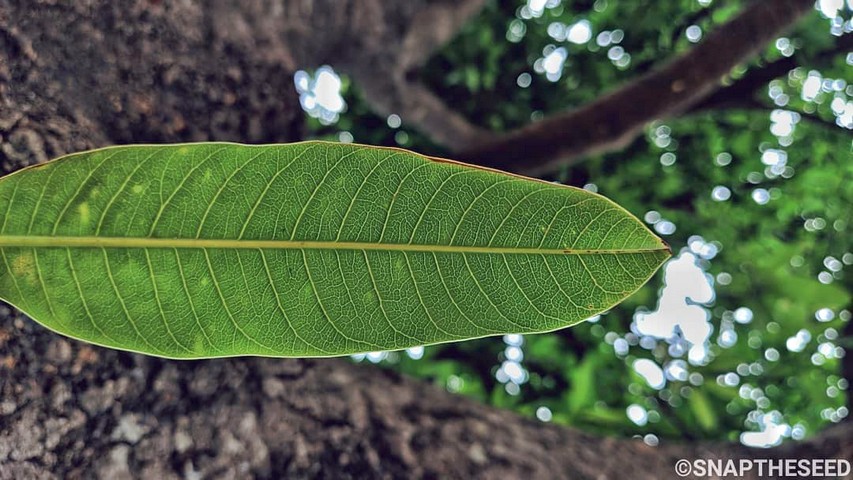 Elnura OSMONALIEVA
She is a Kyrgyz film director. She is a graduate film student at Tisch School of the Arts at New York University. She makes both documentary and feature films and is interested in writing and directing for TV as well.
Program
KOREAN →