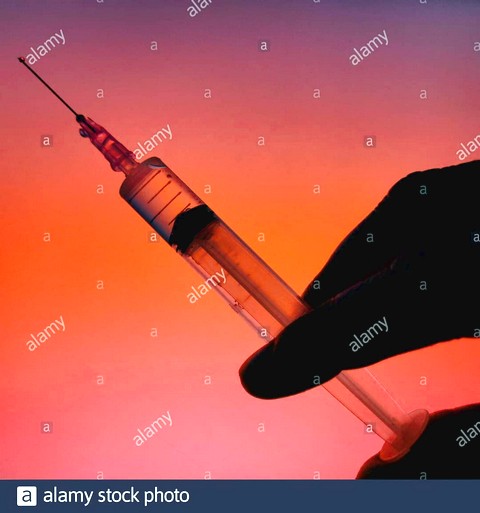 SCRAP
International Competition 1
Introduction
A poor woman and a little girl who collect scrap metal for a living, and face the Saudi Law that prevents women from driving in Saudi Arabia. Based on a true story.
2013 Gulf Film Festival
Director 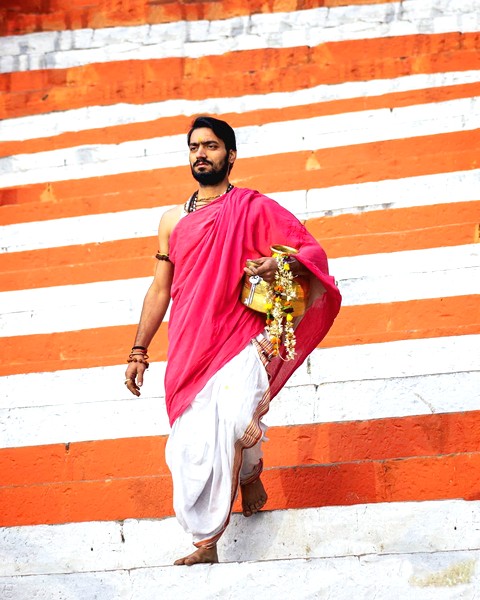 Bader Alhomoud
He is a Saudi filmmaker and cinematographer, he studied architecture and interior design prior to becoming a filmmaker. Bader wrote and directed short films and commercials, some of which received Awards such as Abu Dhabi Film Festival and Gulf Film festival. Some critics consider him the most prominent Cinematographer in the Gulf Region.
Program
KOREAN →