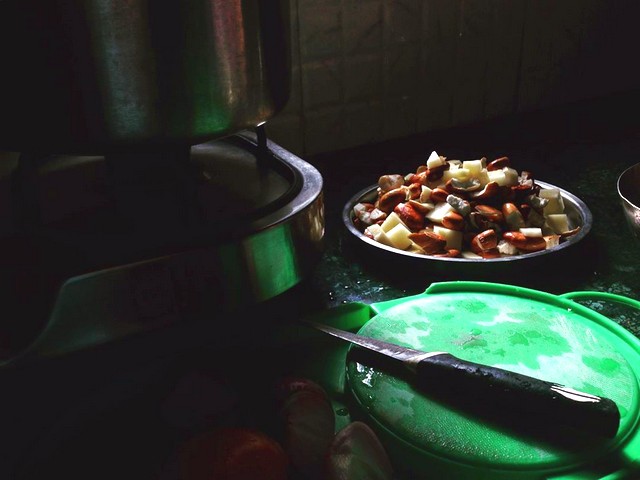 SANS TITRE
CINEMA OLD & NEW
Introduction
In 1997, for its fiftieth anniversary, the Cannes Film Festival asked Leos CARAX for a short film, a kind of postcard addressed to the festival, in which the director would give news of himself and of his film project
Director

Leos CARAX
Leos CARAX, in his teens, made several short films and also wrote film criticism for “Cahiers du Cinema”. He, at the age of 24 years, made a very strong first feature <BOY MEETS GIRL>(1984). Since, his sporadic films -<MAUVAIS SANG>(1986), <LES AMANTS DU PONT-NEUF>(1991), <POLA X>(1999)- have attracted the audience and the critics. His recent work was an episode for <TOKYO!>(2008), an omnibus film set in Tokyo.
Program
KOREAN →