SALIVA
MIX PLANET : OLA! BRAZIL
Introduction
A trip through the mind of a 12-year-old girl who is about to kiss for the first time. Doubts and fears are dipped in saliva.
Director 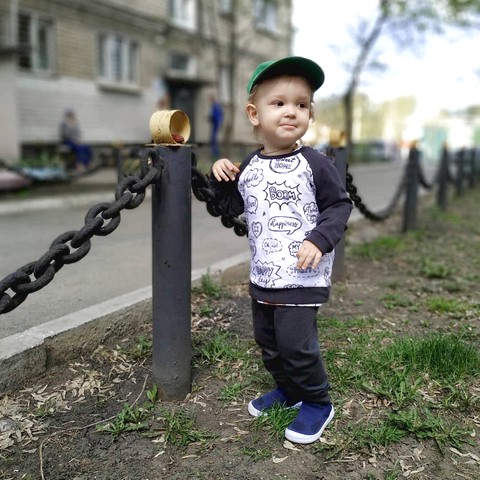