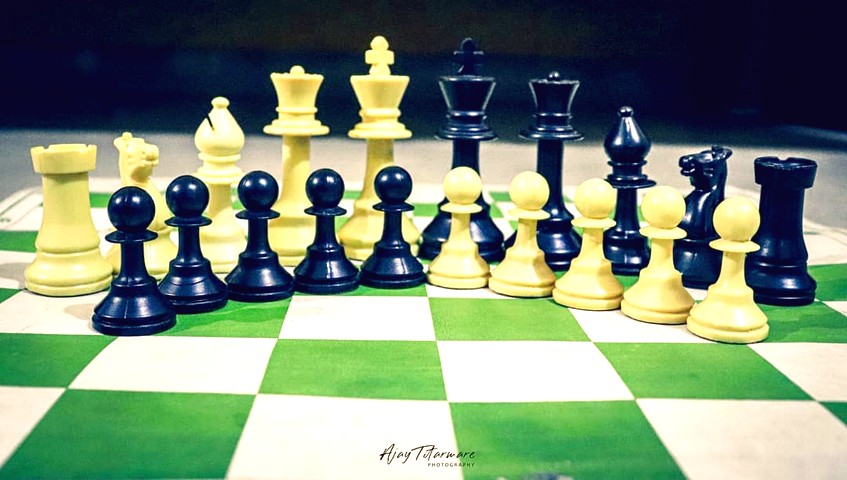 SAFE
Cinema Old & New
Introduction
A woman working as a cashier at an illegal gambling parlor pushes her luck by stealing money from gamblers as a way to pay off her own debts. When one gambler realizes he's been cheated, he returns with murderous intent and the already dismal situation spirals out of control.
2013 Cannes FIlm Festival
Director 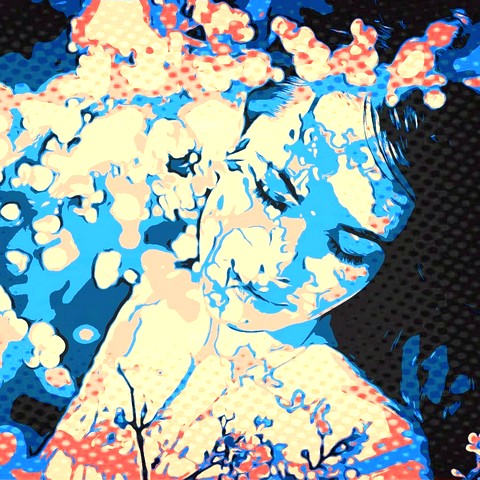 Moon Byoung Gon
After studying film directing at Chung-Ang University, MOON has directed several films including NO MORE COFFEE BREAK(2008), and FINIS OPERIS(2011), which was invited to the short film competition of the Critics' week at the 2011 Cannes Film Festival, and SAFE(2013), which won Palme d'Or in the official short film competition in the 2013 Cannes Festival.
Program
KOREAN →