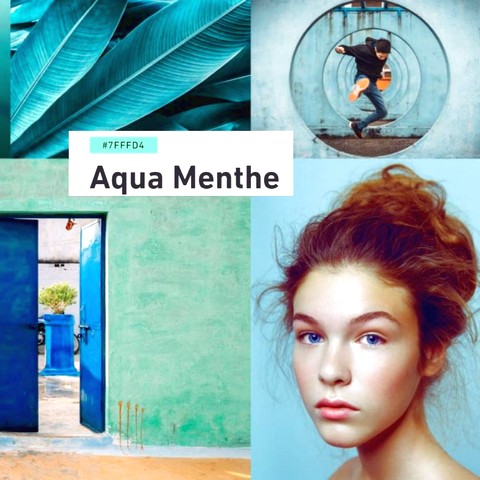 Sacrilège
INTERNATIONAL COMPETITION 6
Introduction
Saoud is the king of his neighborhood in Saint Etienne, France. A rumor comes up that he might have stolen money from the local mosque. Saoud faces a violent series of accusations which will lead to his fall and exile.
Director 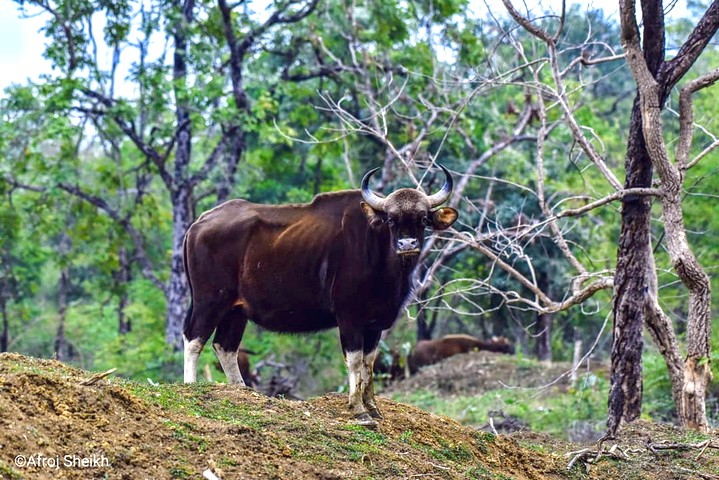 Christophe M. SABER
Born in Cairo, Egypt, in 1991. In 2014, he graduated from ECAL, and his diploma film Discipline went on to win the Swiss Academy Award along with 90+ international prizes in more than 200 international film festivals. In 2016, he released his first documentary feature film, The Valley of Salt, which premiered at Thessaloniki and Hot Docs Film Festival in Toronto.
Program
KOREAN →