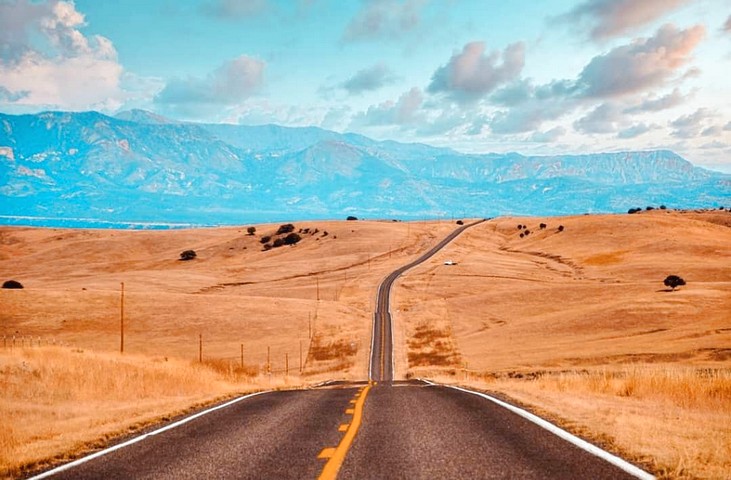 Robbie Williams : She's Madonna
Shorts with Theme : Music & Shorts
Introduction
What would happen if Robbie Williams were to appear to in drag and insist that her persona on the stage is the real Robbie Williams? As an entertainer more creative and humorous than others, he would find himself, not inventing but showing his glamourous side. Robbie Williams is famous for making iconic music vides and [Robbie Williams: She's Madonna] is no exception. Still, we see Robbie as we have never seen him before. Recently shot in LA during a break before the final Australasian leg of his World Tour, the video features some of LA's most infamous drag queens. The video also carries the signature of the Swedish director, Johan RENCK, who has also made Robbie Williams' [Trippin].
Director 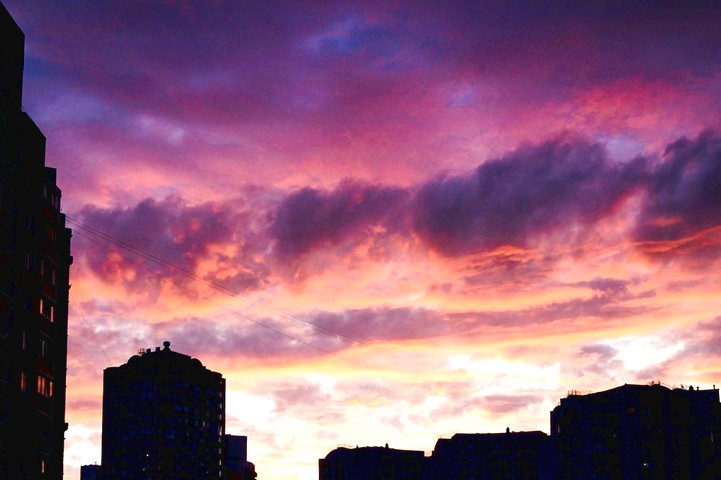 Johan RENCK
Johan RENCK is one of the most respected and sought-after directors of commercials and music videos today. He works within a variety of different media: films, theatre productions, art and music projects and still photography. His other music videography includes : [Hung Up] (Madonna), [Love at First Sight] (Kylie Minogue) and [Me, Myself and I] (Beyonc&eacute;).
Program
KOREAN →