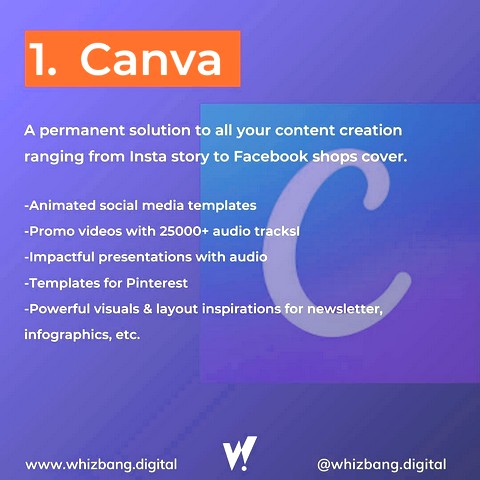 Retouch
INTERNATIONAL COMPETITION 5
Introduction
In the corner of the home, Maryam's husband does weightlifting. Suddenly, the weight falls on his throat and puts him between life and death. Maryam tries to save him, but she just decides to stop helping and stand and watch her husband's death∙∙∙.
Director 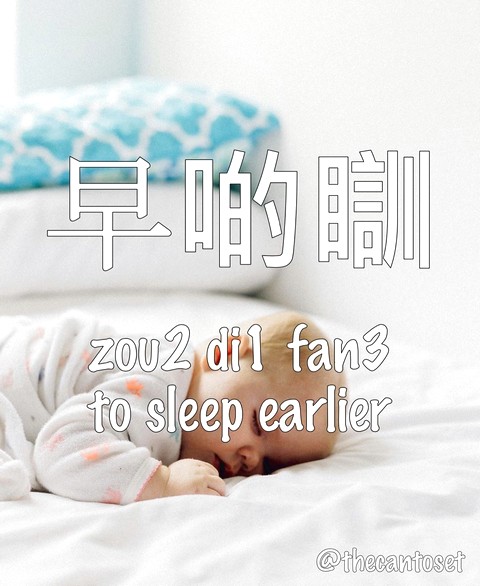 Kaveh MAZAHERI
Born 1981 in Tehran, Iran. He has made four independent short films and more than twenty documentaries. His most characteristic films are A Report about Mina (2015) and Retouch (2017). Retouch won ‘Best Short Fiction’ from Tribeca Film Festival and Krakow Film Festival and Palm Springs International Short Fest.
Program
KOREAN →