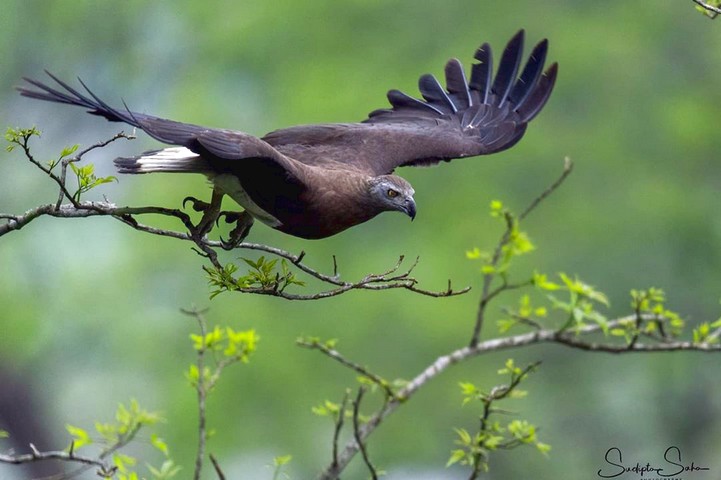 REQUIEM
International Competition 8
Introduction
After a car accident, Xiaojun has to face a tragic reality: his wife is dead and his daughter needs an expensive brain surgery. Struggling to find the money, he is offered a way out..
Director 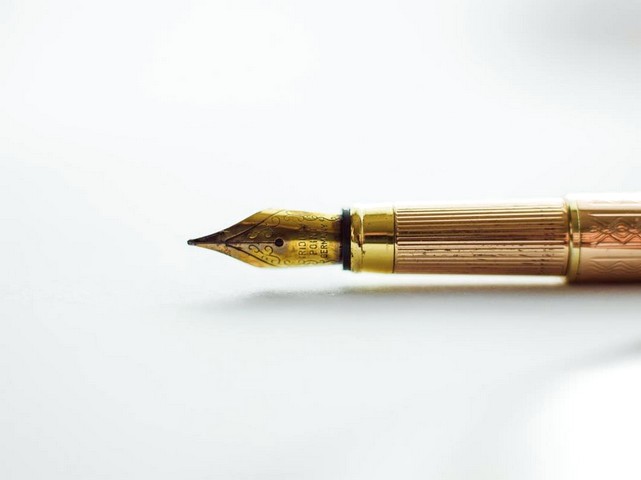 Muye Wen
Born in China in 1985. He graduated from Director Department of Beijing Film Academy. He has a master’s degree in Film Studies Taught by Zhuangzhuang TIAN. He directed short film, Stone (2009), JinLan And GuiQin (2010), Battle (2012).
Program
KOREAN →