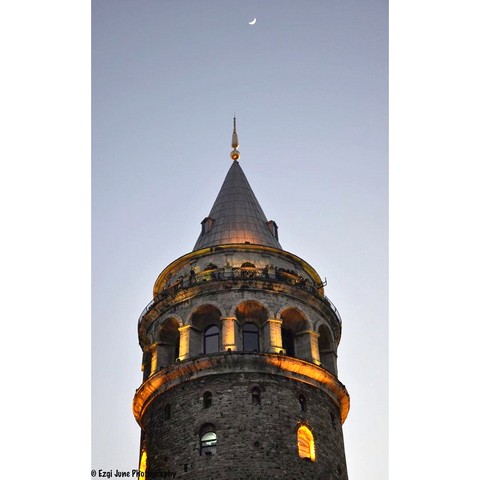 Regarding Sarah
INTERNATIONAL COMPETITION3
Introduction
Sarah is losing her memory. In a desperate attempt to maintain control of her life, she begins to videotape everything from momentous events to the tiniest details of her daily life. The rapidly accumulating footage, however, soon overwhelms her. She becomes obsessed with watching herself. Sarah must finally confront the question of whether her life is still meaningful if she can't remember.
2006 Northwest Film and Video Festival Award - Most Memorable Film
Director 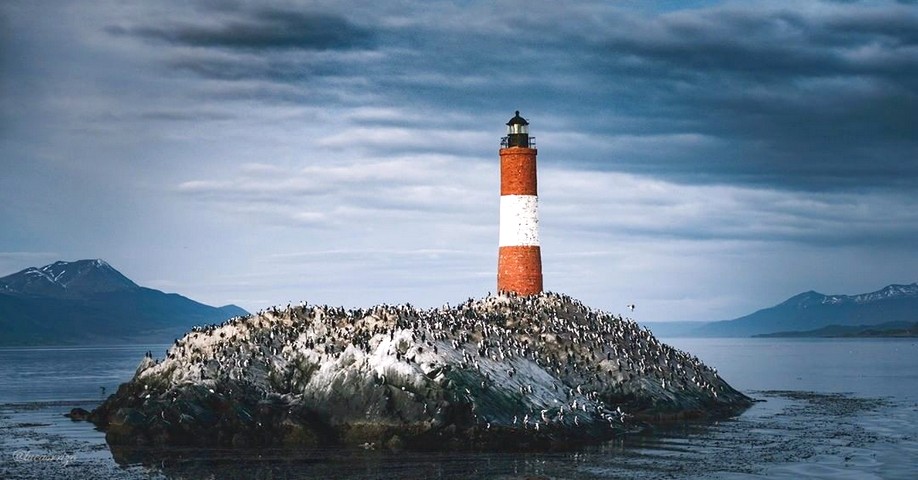