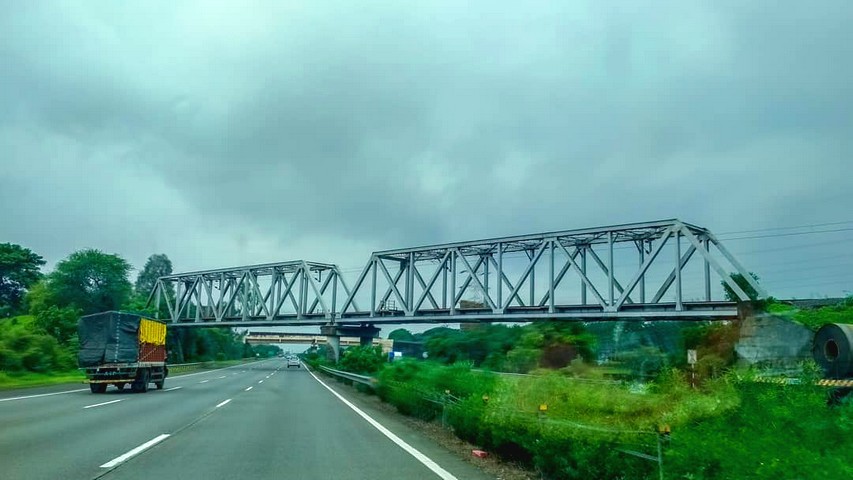 Refurbished
INTERNATIONAL COMPETITION 3
Introduction
Germain's whole life is crumbling down. Even automatic things don't pick up on his presence. He decides to go to the ER as a last resort.
Director 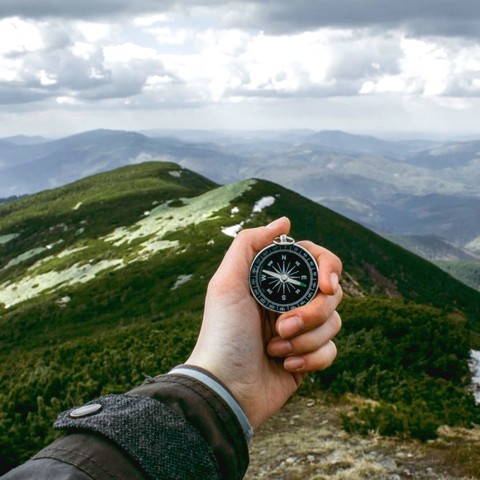 Daniel ABRAHAM, Pierre-Alexandre GIRARD
Dan & PAG are directors based in Montreal working for the Mile Inn Collective. They won the ‘Best Directing’ award at the Fantasia Short film festival with their first movie The Door. They also directed more than 40 music videos before making their first attempt in the short film industry.
Program
KOREAN →