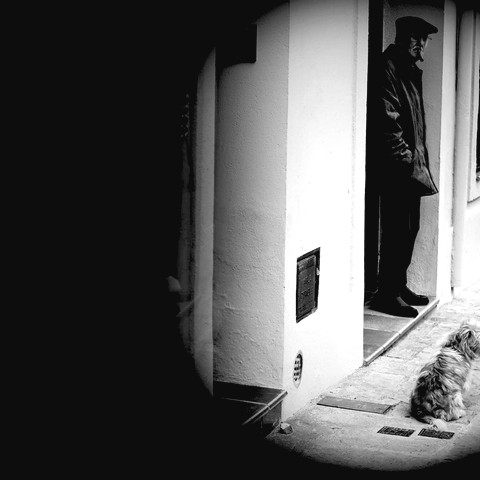 RED BLUE YELLOW GREEN
INTERNATIONAL COMPETITION 1
Introduction
Victor makes a Mauritian flag for his seven year-old son on Independence Day. He then goes to pick up his son, who lives with his ex-wife. But on the journey, he loses his flag...
Director 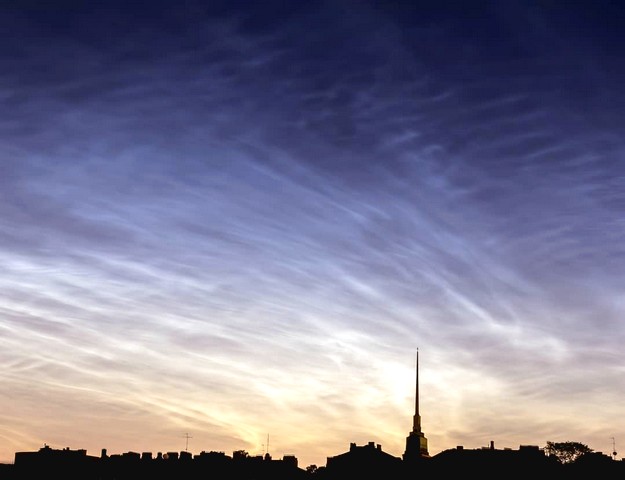