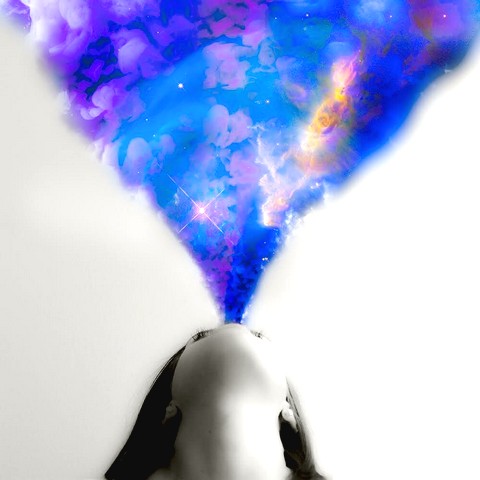 QUIET ON SET
INTERNATIONAL COMPETITION 1
Introduction
We’re in a war-zone. The year must be 1940: World War 2. Soldiers are scattered in the snow: freezing, bleeding and dead. Suddenly we cut out: we’re on a Norwegian film set in 2016. This film a metafictional short film that deals with a romantic encounter at the bottom of the film world ladder.
Director 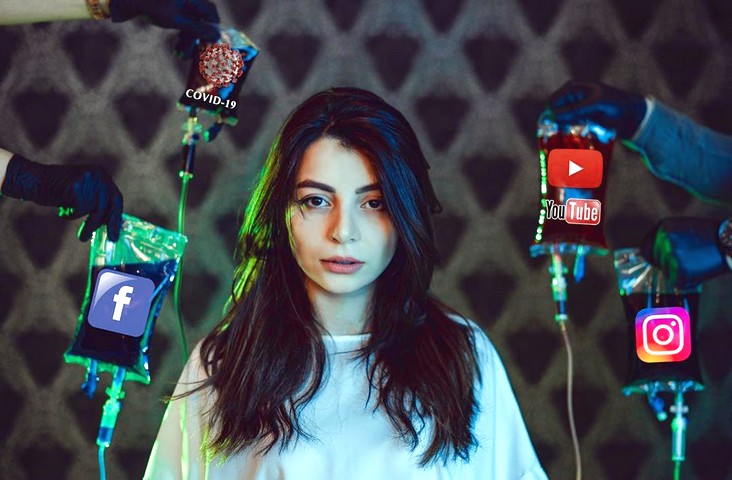 Petter S. HOLMSEN
Born in 1991. He is a Norwegian writer and director who graduated from Film School in New York in 2014. He has produced numerous shorts and music videos, which have been screened at several major national and international festivals. He is currently working as assistant director for Hollywood-director Harald ZWART.
Program
KOREAN →