PROPOSITION
International Competition 6
Introduction
A man and a woman waking up in a future Sweden to find out that veils have just been banned. A tautly told and ominously presented vision of a future that sadly doesn't feel quite as unlikely as one would wish.
Director 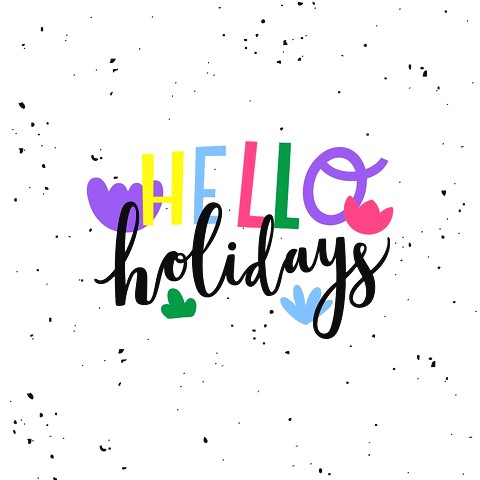 Ahmed Abdullahi
Born in Somalia in 1981. He arrived to Sweden in 1992 and was raised in the town of Umea. In 2008 he studied film in Syndbybergs Folkhogskola and continued to study film in Stockholm Academy of Dramatic Arts, where he will graduate in 2015. He has made several short films that has been shown in film festivals and works with strong themes that touch the audience.
Program
KOREAN →