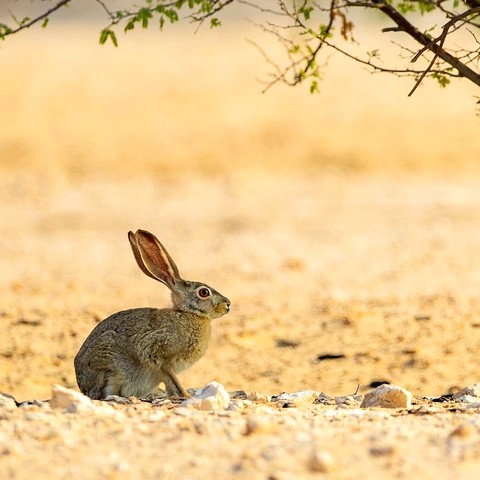 PRISONERS
Mexico Special: The Coexistence of the Life and the Death
Introduction
Civil war in Belgium. Charles and Bruno are childhood friends. Wallon and Flemish. Now one is a POW under custody of the other.
Director 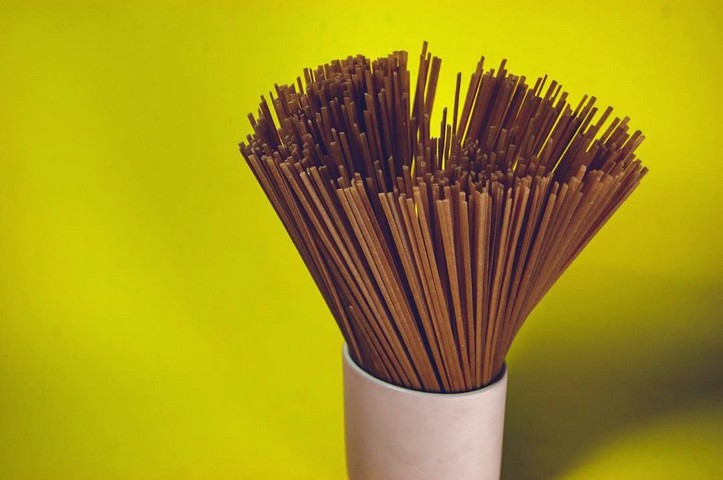 Carlos Reygadas
Born in Mexico in 1971. He started making short films in 1998, after studying International Law in Mexico and London. He made his feature debut with Japan, which premiered at International Film Festival Rotterdam in 2002. Battle in Heaven (2005), Silent Light (2007) and Light after Darkness (2012) were selected for the Golden Palm Competition in Cannes Film Festival. There, Silent Light won the jury prize and Light after Darkness brought him the award for Best Direction.
Program
KOREAN →