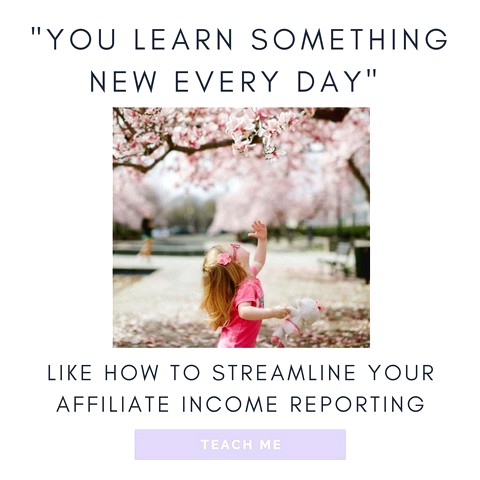 Princess
INTERNATIONAL COMPETITION 3
Introduction
When gang leader Ole (11) and his buddies Marco (10) and Milan (12) nicked twelve year old Davie's school bag, Ole would never in his wildest dreams have imagined that a short time later he would appear on stage with Davie at a school karaoke contest dressed as a princess with makeup on... neither could his friends.
Director 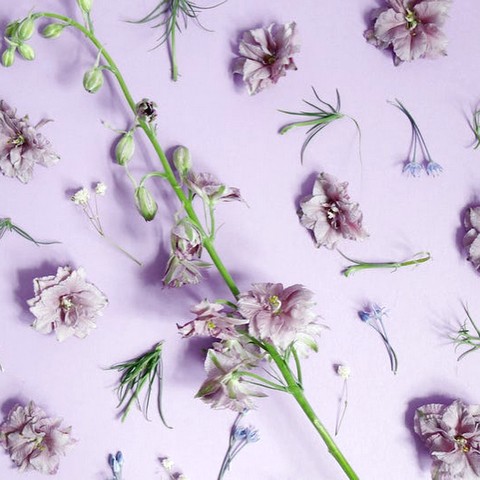 Karsten DAHLEM
Studied theater and drama studies at the Folkwang-Hochschule Essen. He has directed various different productions at Theatres such as Maxim Gorki Berlin and Theaters in Bremen, Oberhausen and Leipzig. He is a resident lecturer at the ZHDK and the UdK Berlin. Princess is his debut as a film director.
Program
KOREAN →