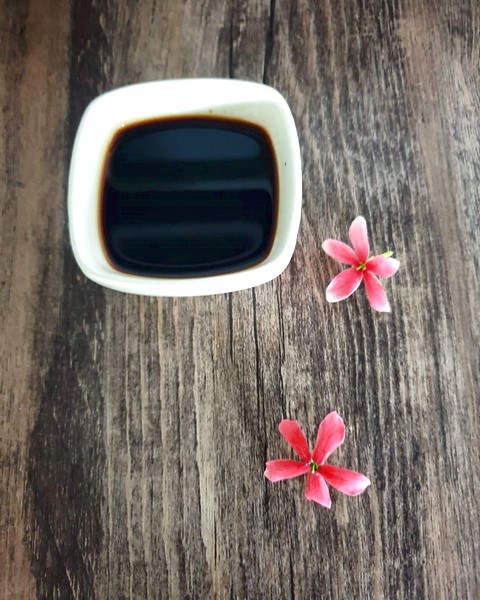 PRIDE
International Competition 5
Introduction
Some call Manol “The General”, others “The Golden Hands.” Both capture something essential about this 70-year old patriarch: he is a man of morals and discipline who is quick to fix everything. One day, just before his daughter and son-in-law come home from several years of working abroad, Manol learns that his grandson Georgi, 17, might be gay, who has raised him in the absence of his parents.
2013 Locarno International Film Festival
2013 Sarajevo Film Festival
Director 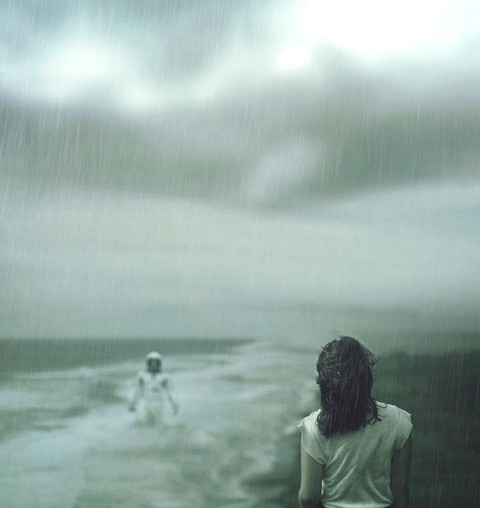 Pavel Vesnakov
He is an award-winning young Bulgarian filmmaker whose short films have been screened at many international and domestic festivals. He is an alumnus of Sarajevo(2011) and Berlin (2012) Talent Campuses. He earned his degree in film directing from New Bulgarian University. He is currently working on his first feature film.
Program
KOREAN →