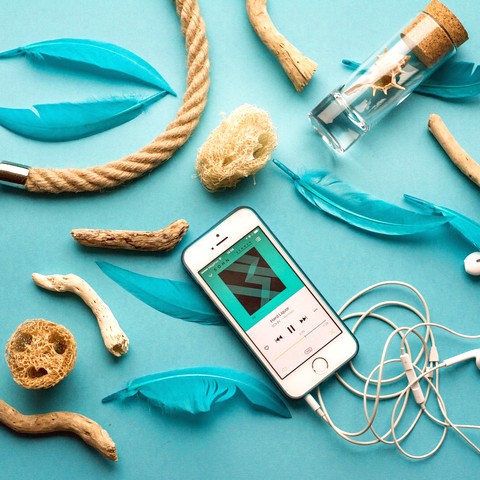 PRESENT
SHORT WEARS FASHION:
Introduction
As a lover and colleague, secret agent Na-yeon and Min-woo both work in the same organization. When agents in the organization get killed at once, Min-woo becomes suspicious that the killer must be someone around him. A short film by KIM Ji-woon who has been so-called a master of genre variation and style, starring JUNG Woo-sung and KIM A-joong.
Director 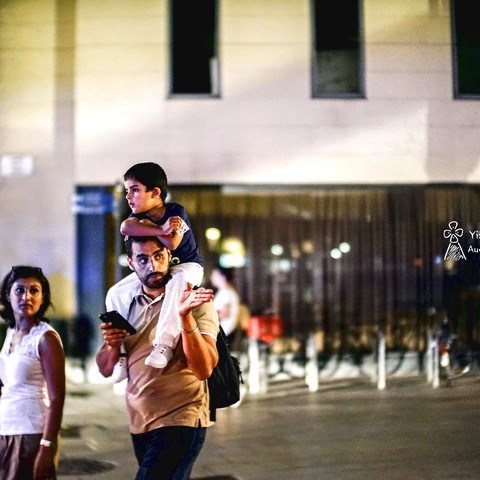