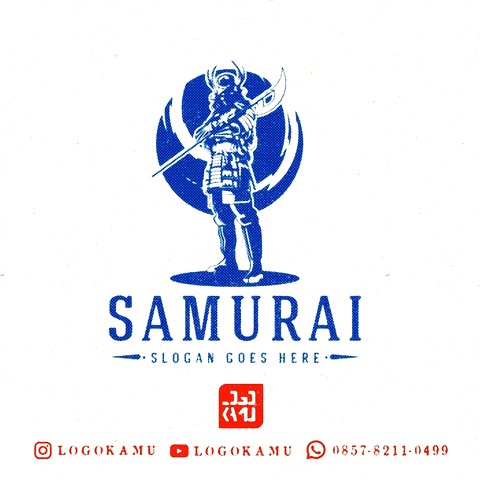 Porkbelly
KOREAN COMPETITION 3
Introduction
A contest of single round begins between a daughter who does not marry and a dad who does not worry about his body. What a family! Why do we always grumble to each other?
Director 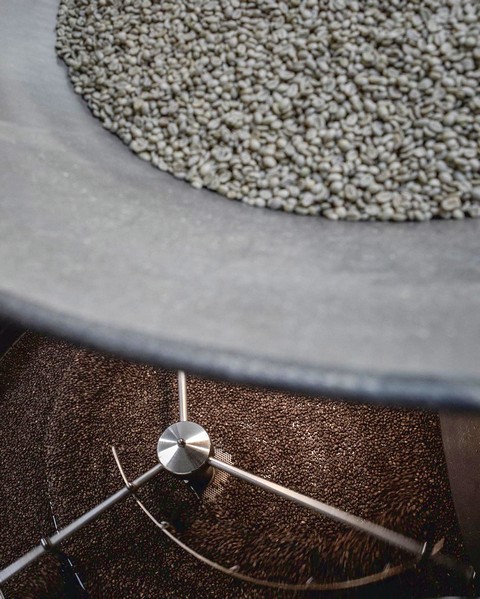