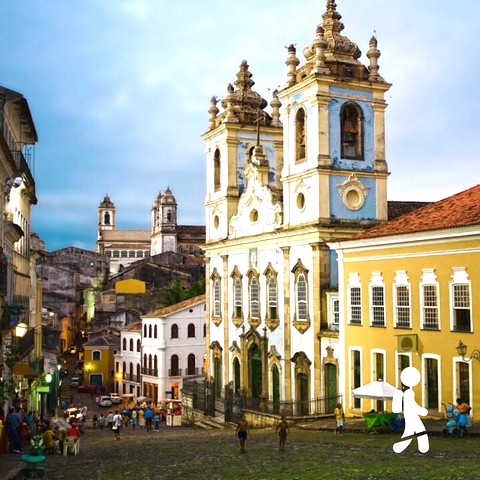 PONY PLACE
International Competition 3
Introduction
When young Emma is prohibited from taking her iPad on holiday, she asks her grandma Koba to look after her digital horse farm. The task proves bigger than Koba expected.
Director 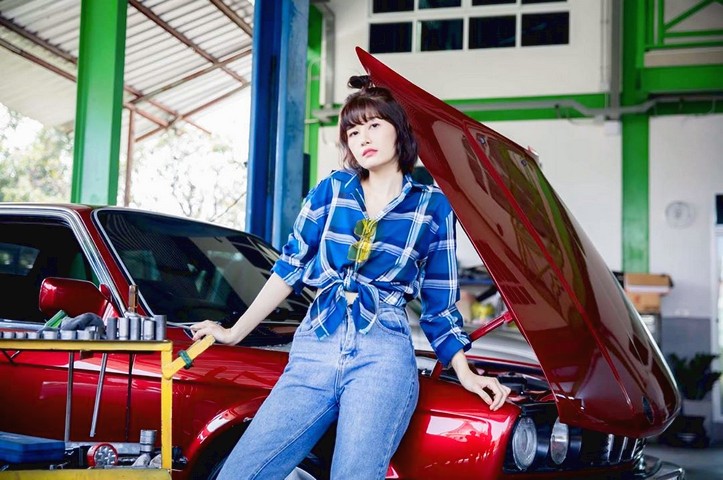 Joost Reijmers
Graduated from the Film Academy of the Netherlands in 2010. In 2011 he directed the short film A Curious Conjunction of Coincidences, winner of the 2012 Aspen Shortfest Best Comedy Award, Youth Jury Award at the Odense Film Festival in Denmark, and Audience Favorite of the 2012 Palm Springs ShortsFest. Together with producer Topkapi Films, with which he collaborated on Pony Place, he is now developing a feature length movie.
Program
KOREAN →