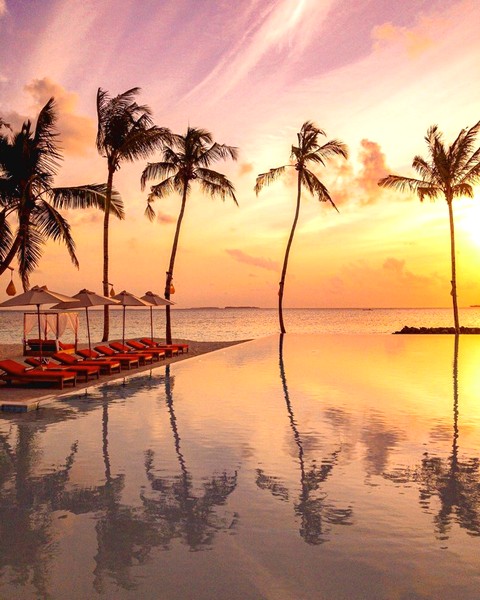 Poisson d'Avril
Play it Again, AISFF!
Introduction
One April Fools' Day, the male and female students at a school decide to change their classrooms. In the morning, a girl named Si-jeong walks into the classroom filled with boys. Seeing Si-jeong wearing a boy's uniform, the boys are surprised. When a gym teacher appears, the boys run out. In in his hurry, one of the boys, Song-woo, forgets his book on Si-jeong's desk..
Director 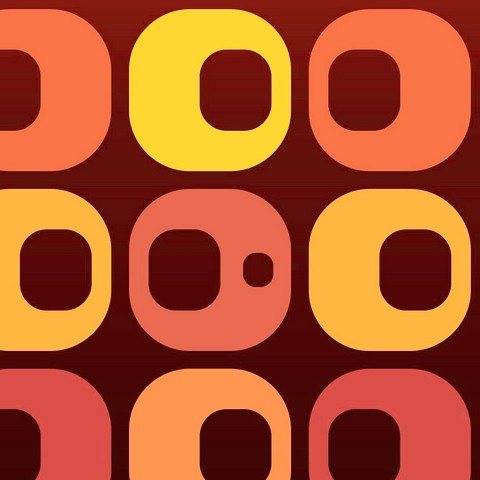 HUH In
Born in Seoul 1974, she made [Laundromat Queen] (2001) at New York Pratt Institute, and [The Summer Confession] in the School of Film, TV and Multimedia at Korean National University of Arts. [San Francisco Blues] (2005) was screened at many international film festivals. [Poisson d&#39;Avril] (2006) was produced by the 2005 AISFF Fund Project.
Program
KOREAN →