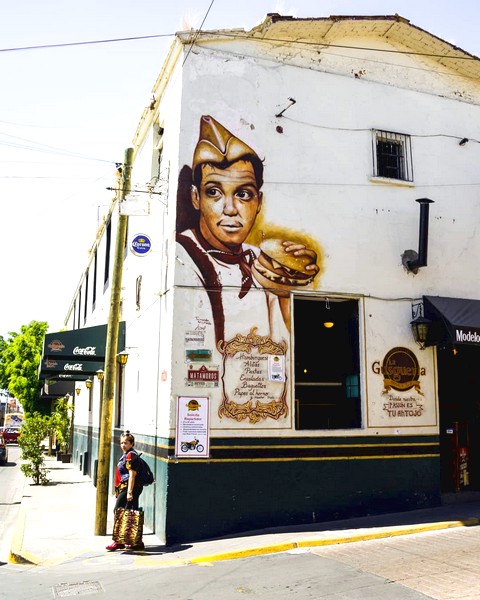 Ping Pang
THE COLLECTIONS FROM SHORT SHORTS FILM FESTIVAL & ASIA
Introduction
Everyday a woman feverishly practices ping pong by herself. She plays ping pong to distract herself from the reality of her life which includes the occasional sexual harassment at work. A chance encounter one night slowly begins to change her world.
Director