PHANTOMS OF THE ARCHIVE 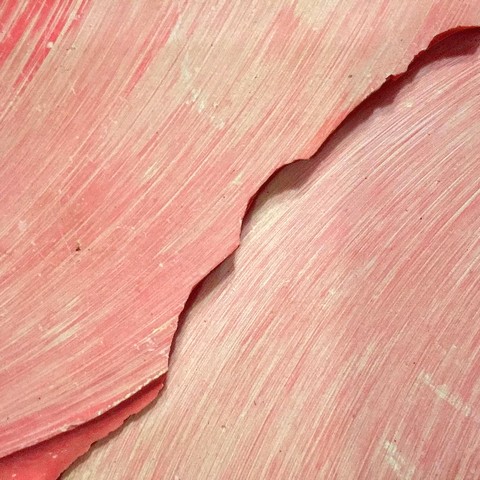 PHANTOMS OF THE ARCHIVE
Cinema Old & New
Introduction
This is an omnibus project produced by director KIM Jong-kwan to honor the Korean Film Archive's 40th anniversary. The four shorts, A Hat's Journey, The Watch, Remnants of the Deceased, and Classic Cinema, each represent discovery, restoration, preservation, and screening respectively.
Director 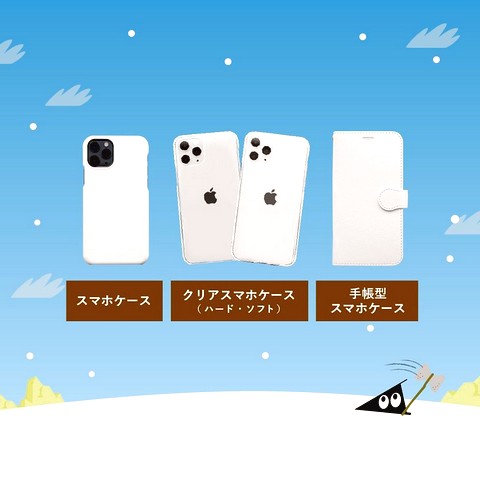 Kim Jong Kwan
With short films including How to Operate a Polaroid Camera (2003), Slowly (2005), Screwdriver (2006) that embody a unique emotional rhythm, he has won accolades in festivals around the world. He is currently preparing his follow-up to his 2010 debut feature Come, Closer.
Program
KOREAN →