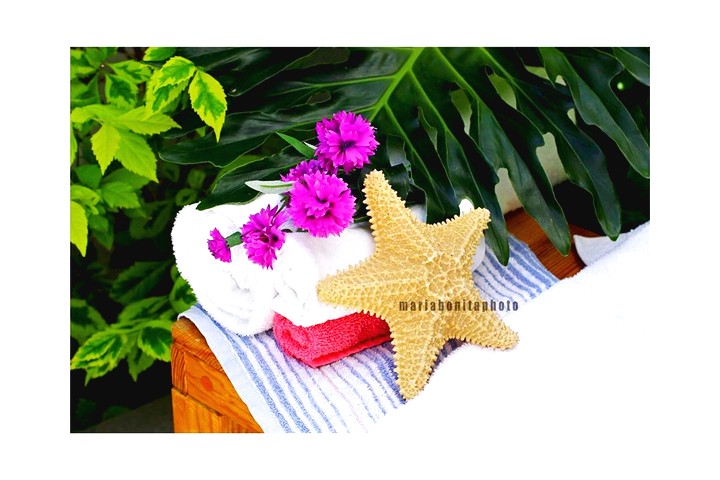 Phantom Collector
THE COLLECTIONS FROM SHORT SHORTS FILM FESTIVAL & ASIA
Introduction
Phantom Collector is a popular smart phone app with young people and called “FANCOLE”. You find ghost characters in haunted place, and take a picture of it, after that exorcise. This app has an urban legend which is if you took a picture of real ghost, you will be killed.
Director 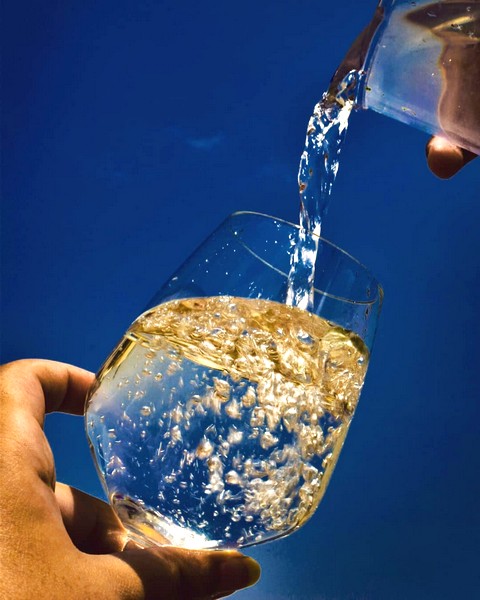