PEOPLE HAVE THE POWER 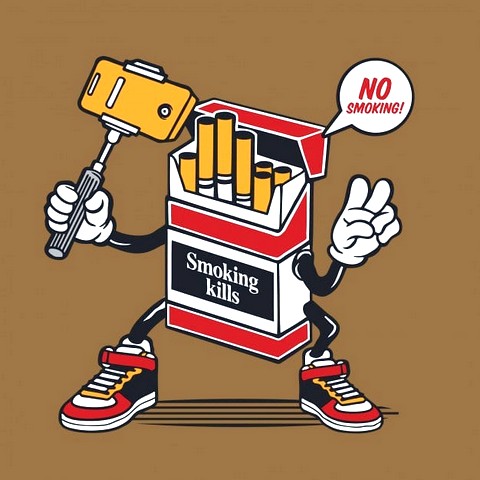 PEOPLE HAVE THE POWER
3.11 A Sense of Home Films
Introduction
Patti whispers people have the power. The power to dream.
Director
PATTI SMITH, STEVEN SEBRING
Patti's song “1959” was nominated for a Grammy Award and her album “Trampin” was released in 2004. She was then inducted into the Rock and Roll Hall of Fame in 2007. Steven is a photographer. In 1995, he met Patti Smith and began filming <PATTI SMITH: DREAM OF LIFE> over the course of 11 years, making his debut feature film.
Program
KOREAN →