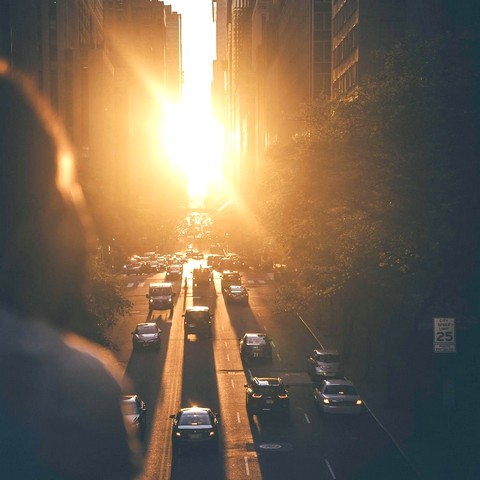 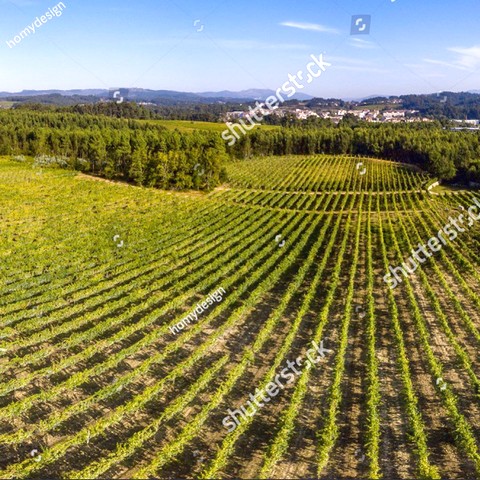 PETER MCDONALD
He is better known as an actor. He has appeared in a number of Irish films over the years. <PENTECOST> is his directorial debut and had its premiere at the Corona Cork Film Festival where it picked up the award for Best Irish Short.
Program
KOREAN →