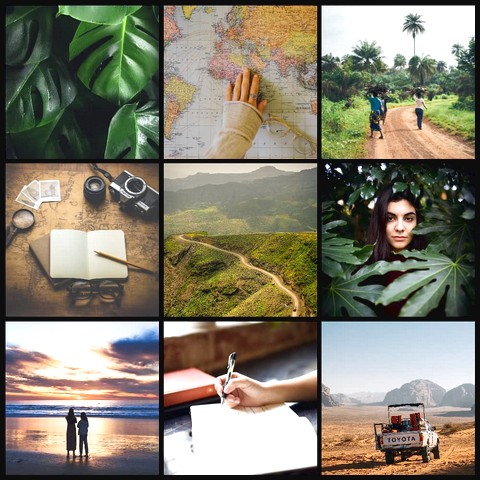 Peking Turkey
Mix Planet : Hello, Stranger
Introduction
Bringing your boyfriend home can be a complicated affair, especially when cultures clash. Chris Wong takes Pierre, his French Canadian boyfriend, home for Christmas despite his traditional Chinese parents'disapproval. With three languages (English, French, and Chinese) swirling around the table, Pierre tries to bond with Chris' parents and get his own parents' approval to marry the man he loves. On the other side of this comedy, we can witness the strong views of the director on social issues such as sexual minorities and multi-culturalism. We can also catch a glimpse of the Christmas dinner table of a Chinese family, spread like a sumptuous feast, as well as understand the efforts of the young generation to engage in cultural communication with their parents by sharing traditional food--a reverberating touching moment. 2006 Seattle Lesbian & Gay Film Festival - Audience Award
Director 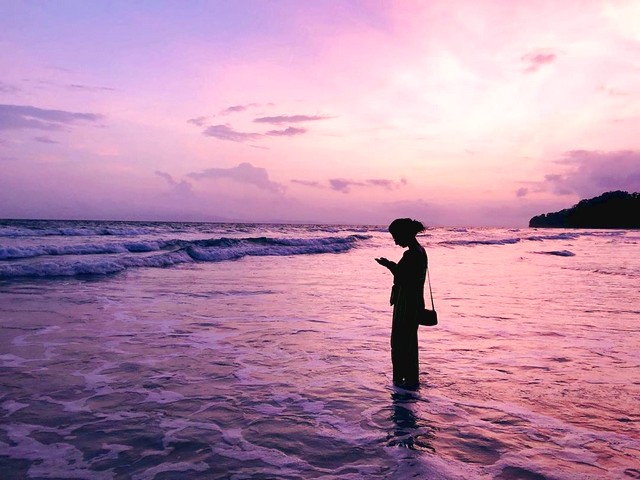 Michael MEW
Born in Vancouver 1972, he is a first-generation Chinese-Canadian. Since graduating from the Technical Theatre program at the University of British Columbia in 1996, Michael MEW has built a reputation as a multifaceted talent, from being a film writer/director, to photographer and artist. As a professional costumer in the Vancouver film and TV industry, he is working on two full-length feature films and has made several short films: [Blur] (2005), [Reunion] (2004), [Steven] (2003) and [Going West] (2002).
Program
KOREAN →