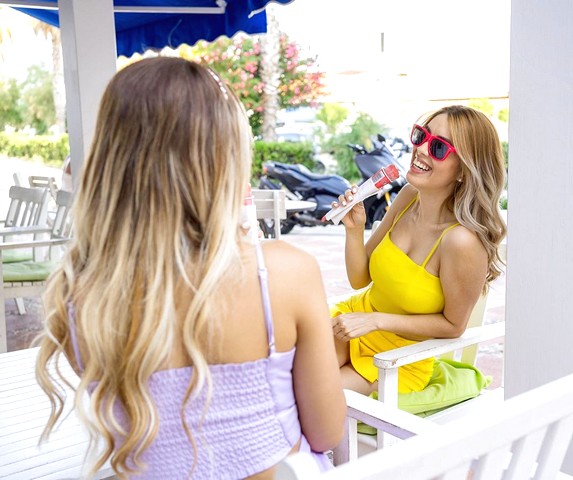 PASSING TIME
INTERNATIONAL COMPETITION2
Introduction
In an ancient agricultural house, silence crushes the soul of an untamed eighteen year old, Chiara. Her beloved grandfather lies dead in the bed of her parents. As family prepares for the conformist goodbye parade, Chiara turns against the vacuous play of pain and imposed roles. Taking contact with the tragedy of loss she’ll find the courage to wear the clothes that suit her best, and so doing goes through death by forcing silence on the sense of paradox.
Director 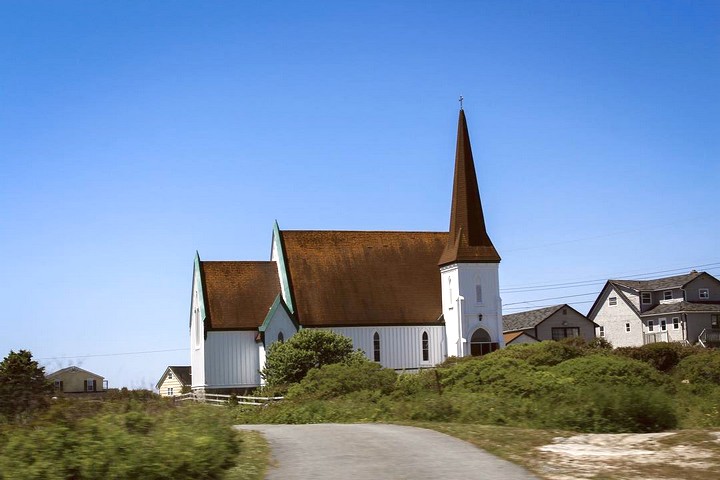 Laura BISPURI
She collaborated in the production of ten short films produced by Fandango and Sky. In 2007 she directed the play “L’altra Metà”. She is currently working for Current TV. Her filmography includes <UN UOMO INDIETRO>(1999), <LONTANO>(2005), <VITE INFORTUNATE>(2007).
Program
KOREAN →