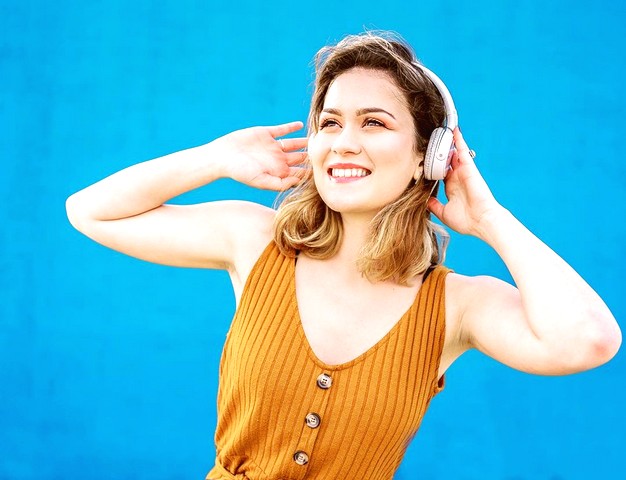 Parallel World
CINEMA OLD & NEW
Introduction
Toru revisits the astronomical observatory in his old school for the first time in 15 years. He finds a notebook in the room that remained unchanged and frozen in time. "Thanks for watching me." It was a message from Maya, a member of the school dance club, who he had feelings for. The feelings he had and never said arrives at a dead end as tears run down from his eyes. Memories from 15 years ago and the present begin to intertwine. If only he could turn back the hands of time∙∙∙.
Director 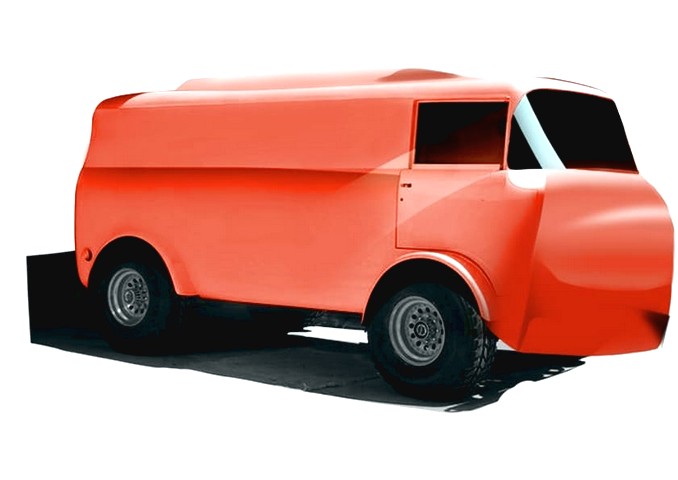 AHN Gooc-jin
Filmmaker based in Nara, Japan where she also was born and raised. She became the youngest filmmaker to receive the Camera d’Orat the Festival de Cannes with her first feature, Suzaku (1997) and she has also won the Grand Prix with The Mourning Forest (2007). Aside from being a filmmaker, she has appeared in commercials, written novels and continues to expand to many other genres while continuing to express her arts.
Program
KOREAN →