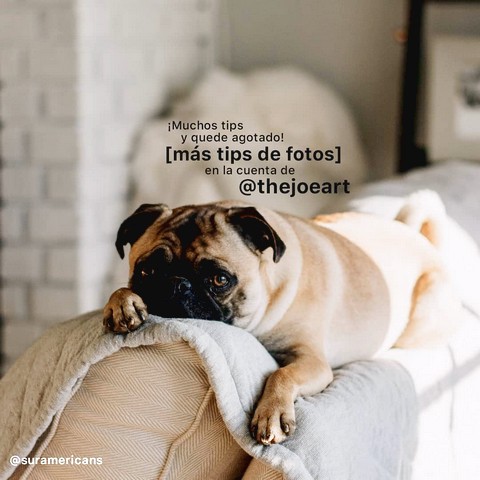 OTHER
INTERNATIONAL COMPETITION1
Introduction
Jeong-yeon is a home-school teacher. Though her being exhausted, her ex-husband keeps calling her to argue over the custody of their child. When returning home late, she finds out her son got hurt in a scuffle at school after being teased due to not knowing even division.
Director 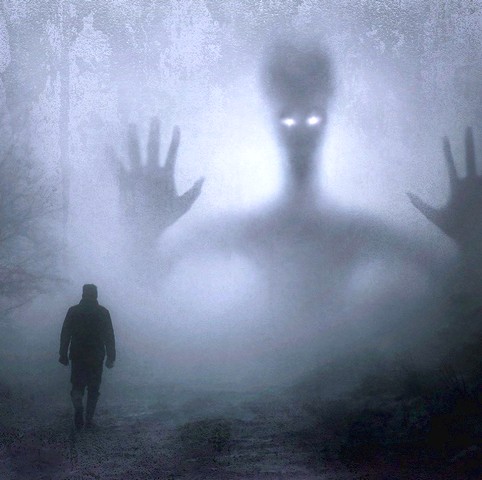