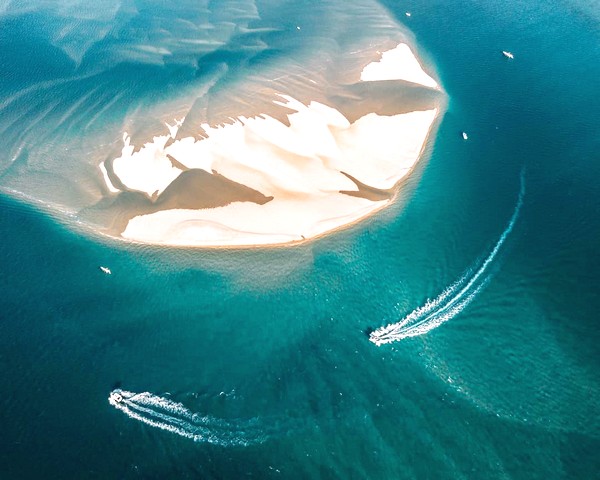 ORIGINAL SINS
The Collections from Short Shorts Film Festival & Asia
Introduction
Mr. and Mrs. Ogawa assign a private detective, Shimomura, to search for their missing daughter. In the course of his investigation he comes across Hasegawa, the ex-boyfriend of the Ogawas' daughter.
Director 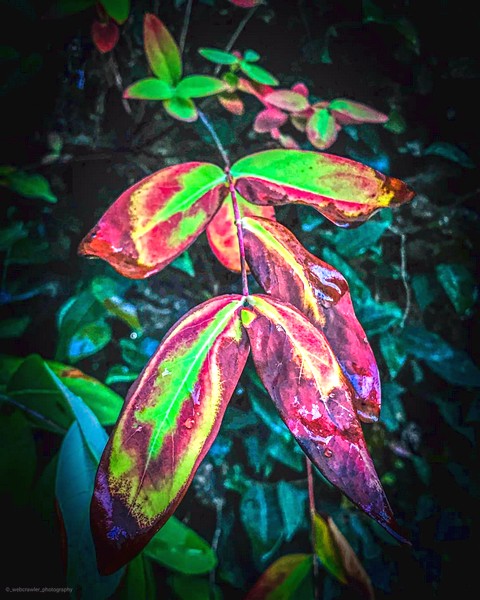 Takato Hosoi
Born in Niigata Prefecture. He is a member of the Directors Guild of Japan. In 2010, he produced the short film Silent Love and the feature film Redemption Night, with a Malaysian cast and crew. Working out of Niigata, he produces feature films.
Program
KOREAN →